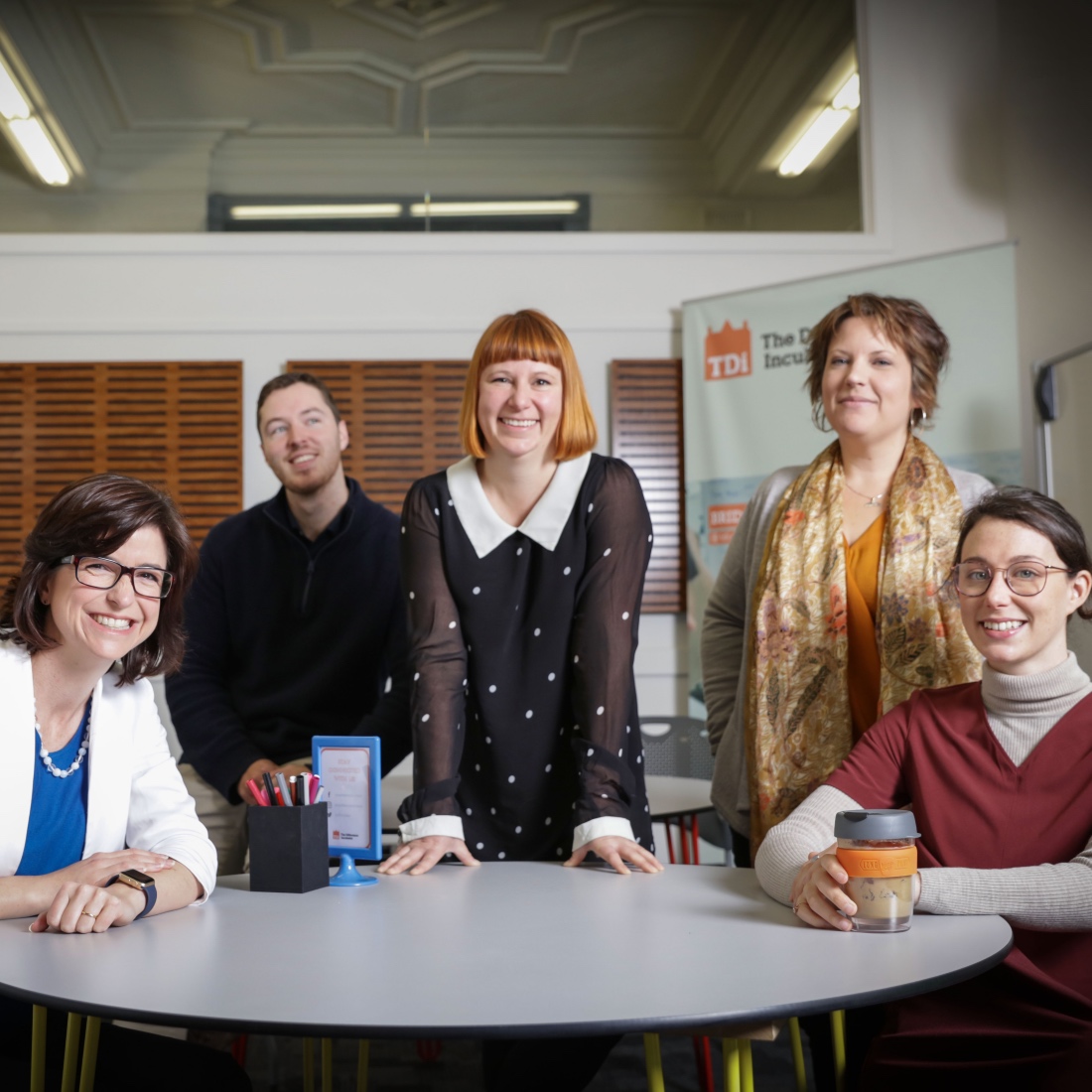 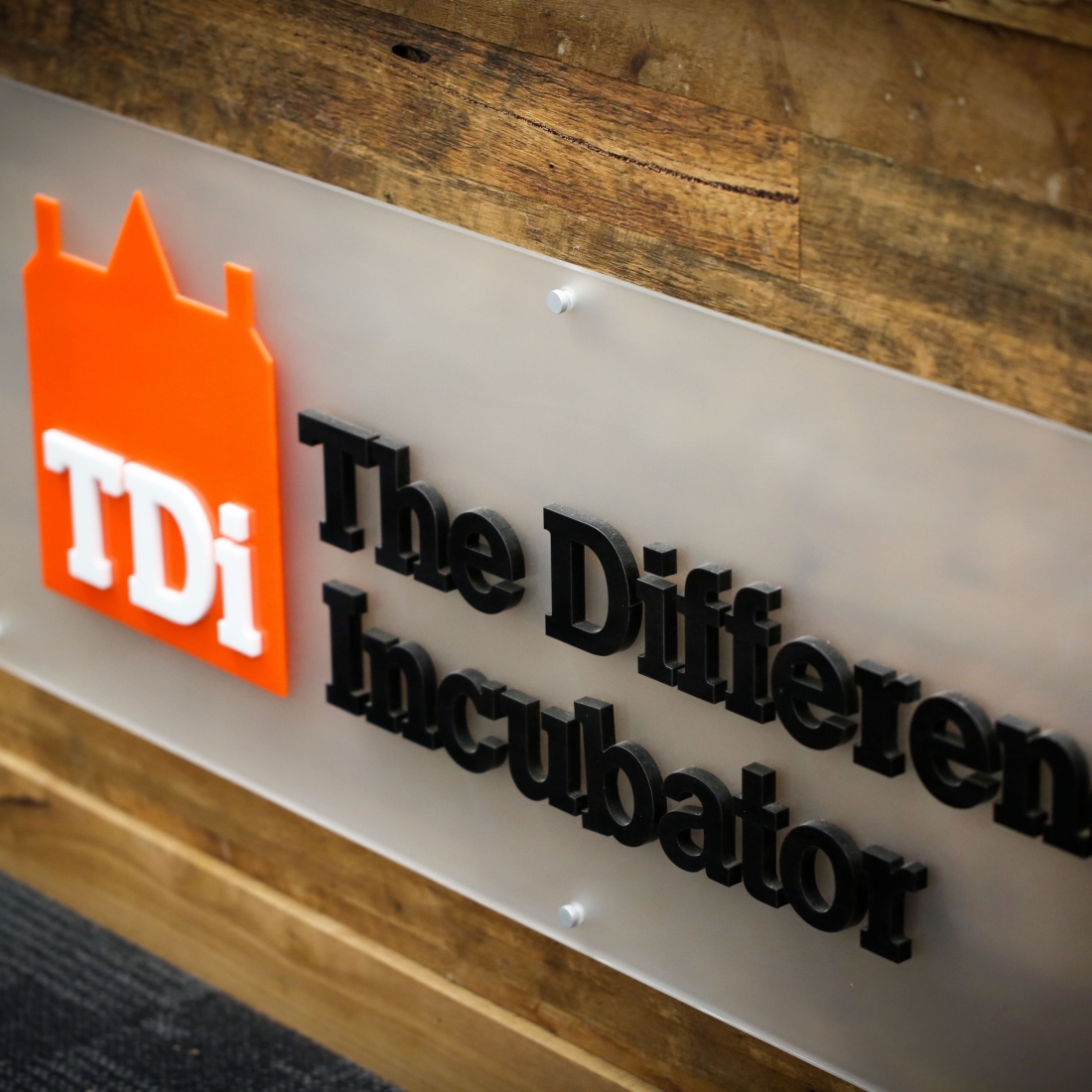 “You can do good and make money at the same time,” says Bessi Graham, founder of The Difference Incubator.

Promoting that philosophy, and supporting the people that are living it, is The Difference Incubator’s (TDI) bread and butter. Based out of a “home base” office in Melbourne, and employing 15 people, the business runs a variety of support programs and services for businesses around the country and beyond.

It runs a six-month accelerator program in Melbourne, Sydney and Brisbane, supporting social enterprises and not-for-profits to strengthen their business model. TDI also consults with organisations to help them get ready for the NDIS, and is working across the Pacific to grow business sustainability in places like Samoa, Fiji and Vanuatu.

Their mission is to work with organisations seeking to make positive environmental and social impacts, helping them build out sustainable models.

And it’s important for TDI to practice what it preaches.

“That’s how we build traction with entrepreneurs and non-profits. They have faith that we’re sharing challenges and solutions that we ourselves are grappling with,” says Bessi.

“We are, as an organisation, a small group of people attempting to punch massively above our weight.” 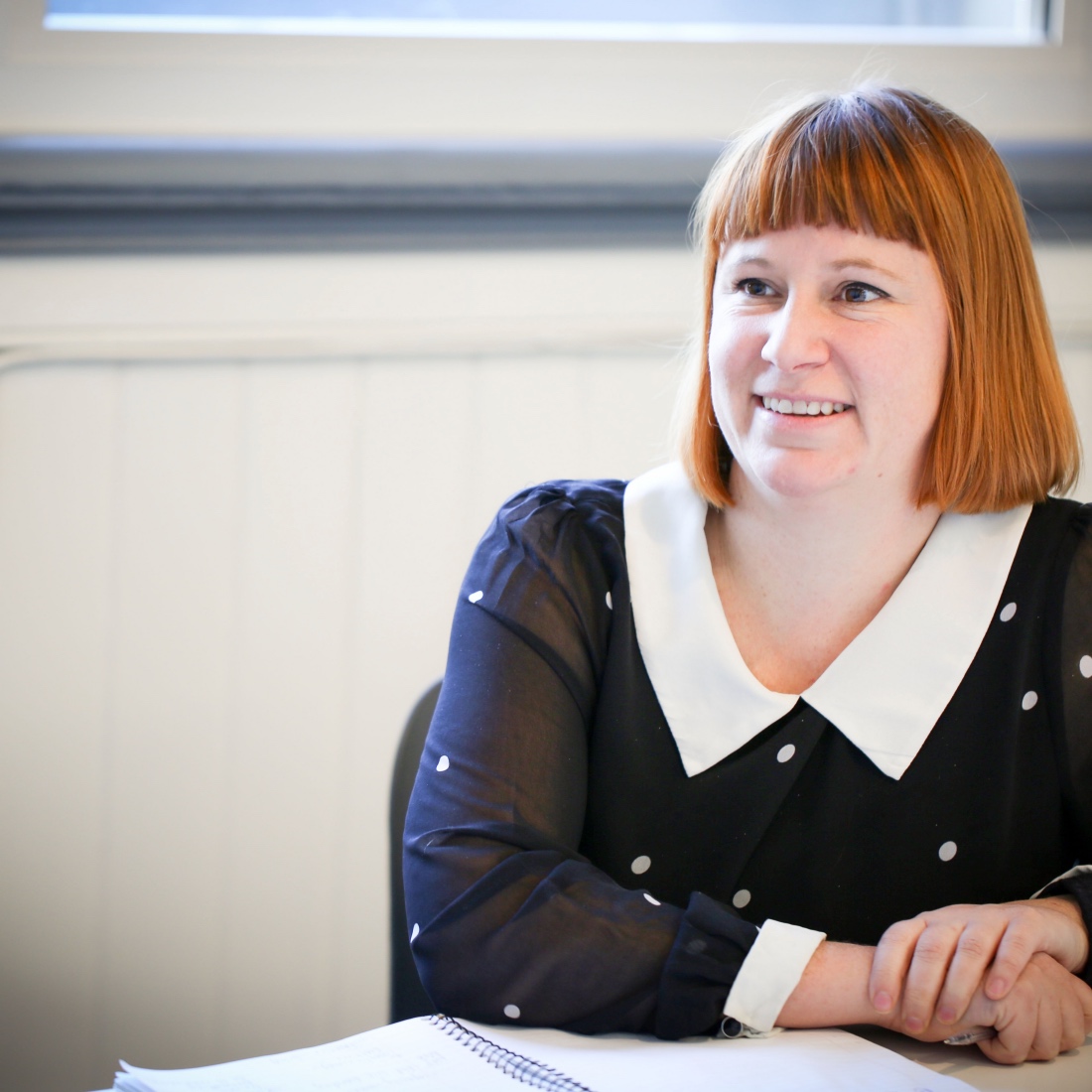 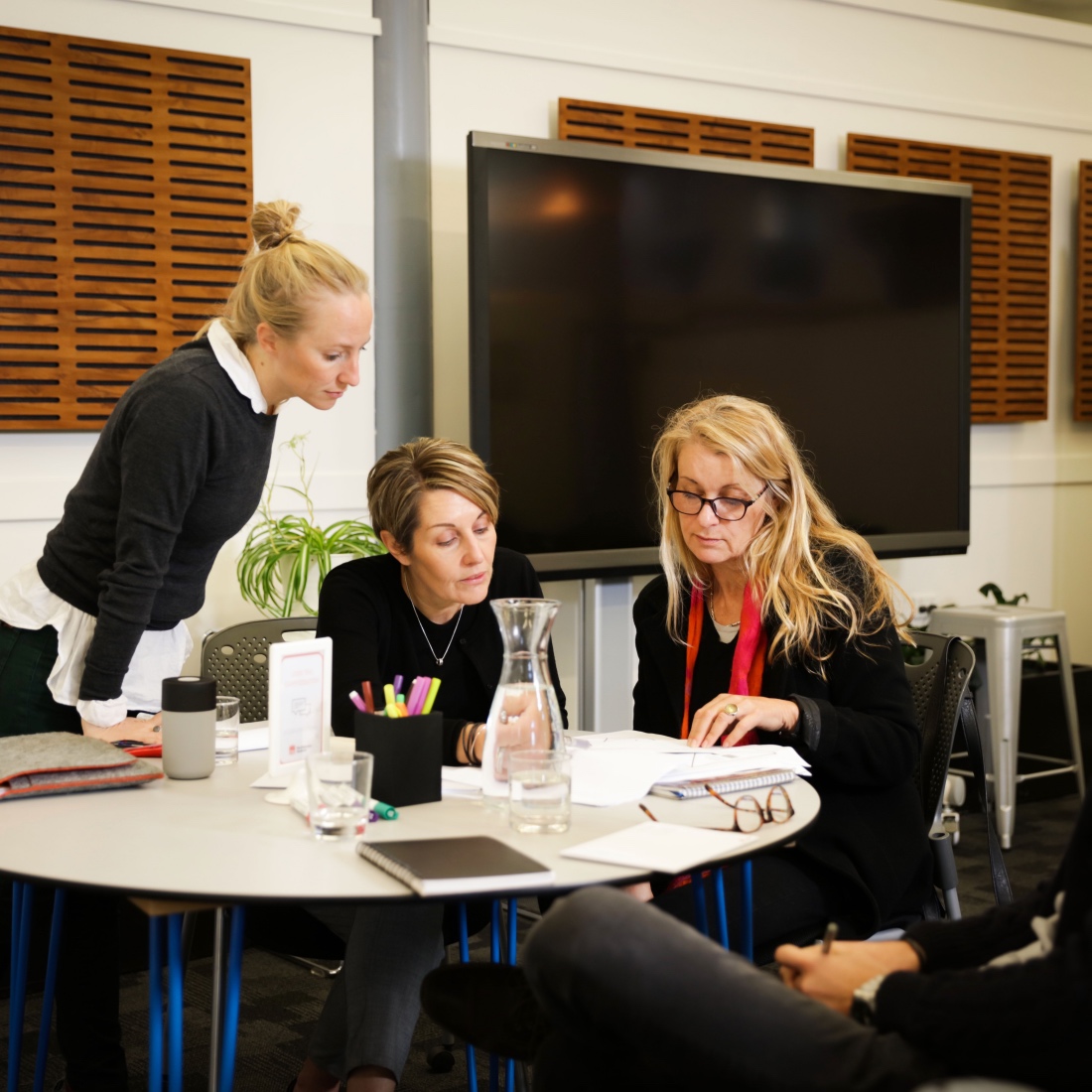 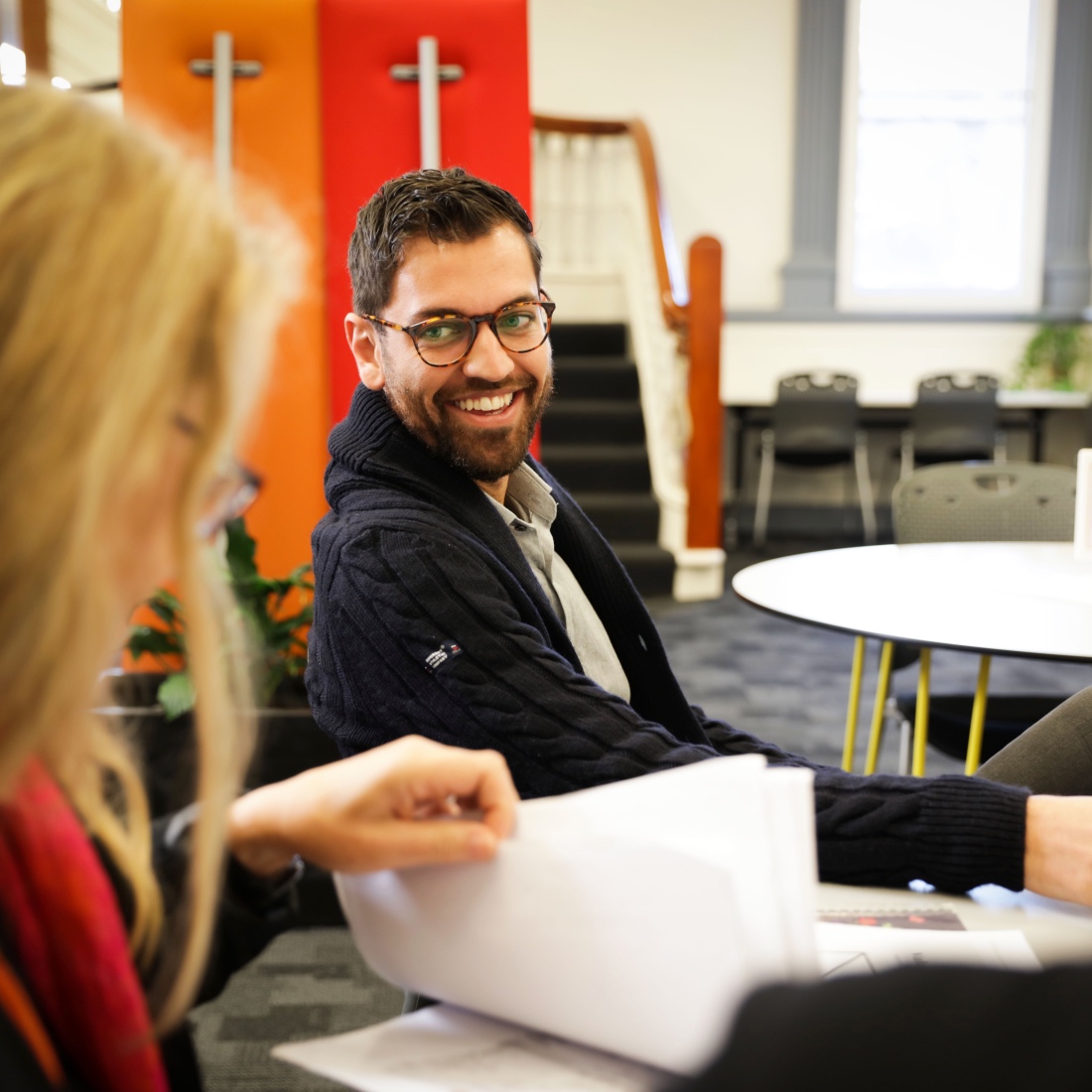 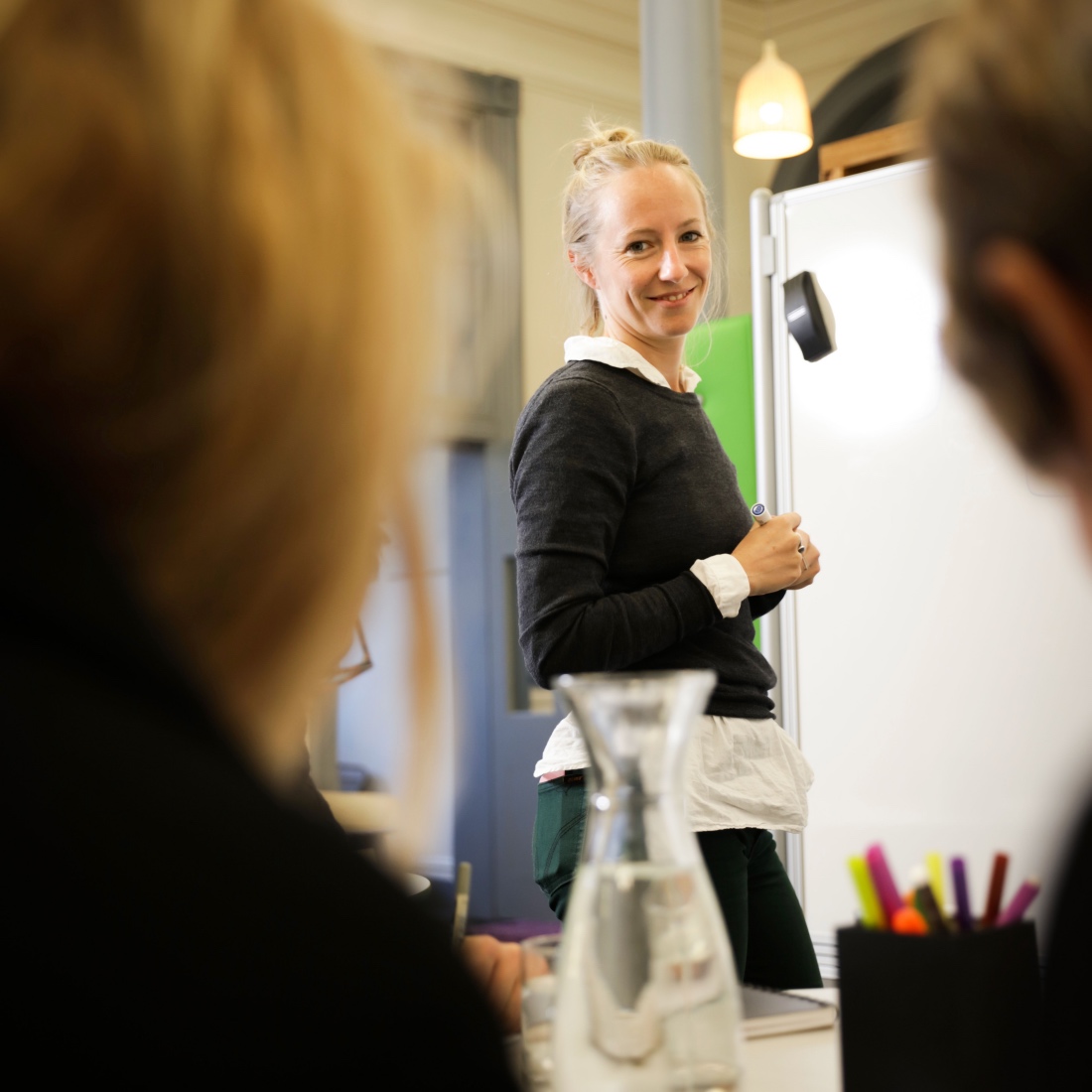 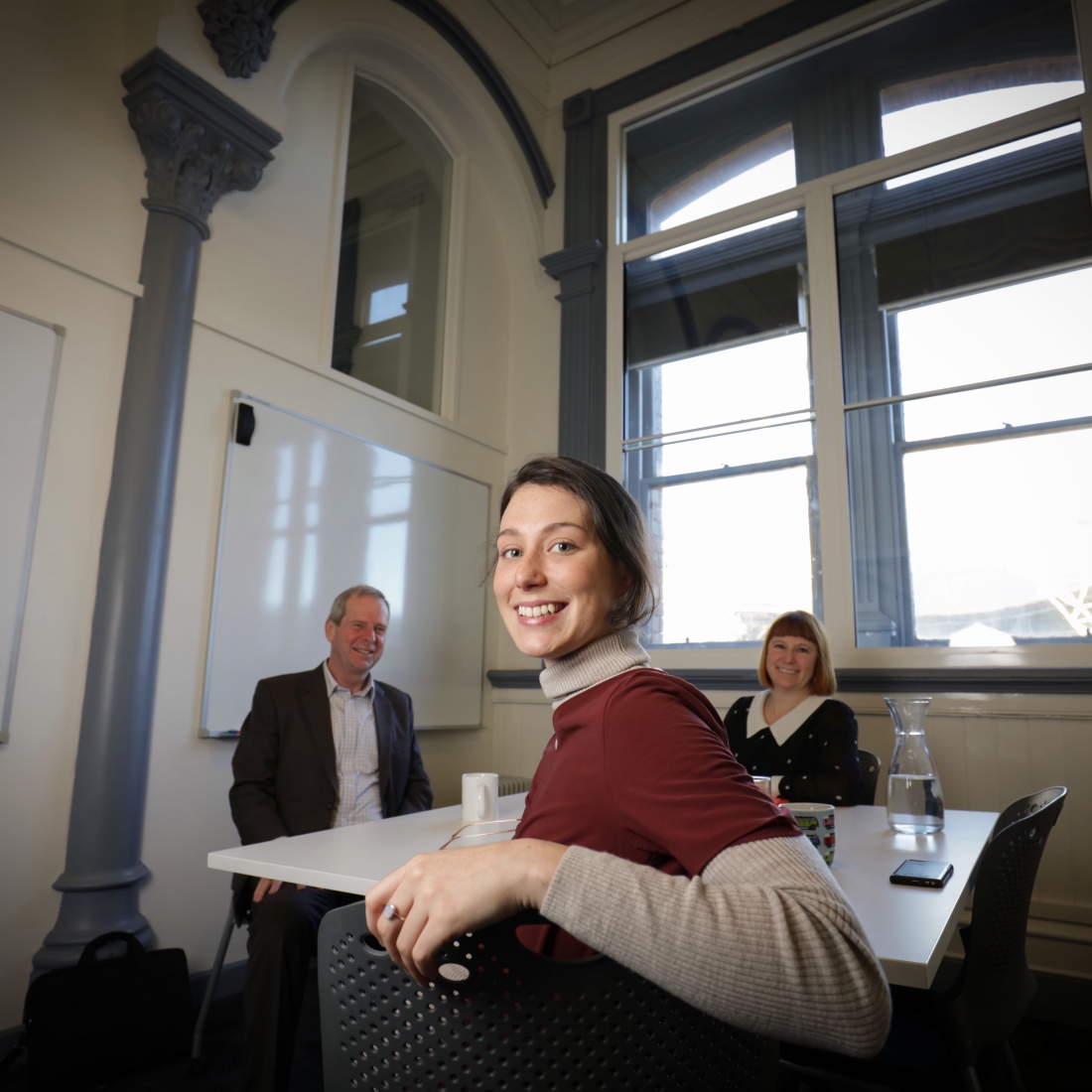 “Every conversation you have there in the Pacific, you can see the flow-on effects immediately. It’s enormously satisfying work.”

Bessi credits working at an ethical investment firm some 17 years ago with teaching her that you could do good in the world, while also making money.

Originally from Sydney, she saw an opportunity in Melbourne as a central site of Australia’s philanthropy scene, and moved here about 14 years ago.

“I think we can achieve a lot by changing the way people think about philanthropy and its value. I want to figure out ways to merge the social and environmental world with the business world to benefit both,” she says. 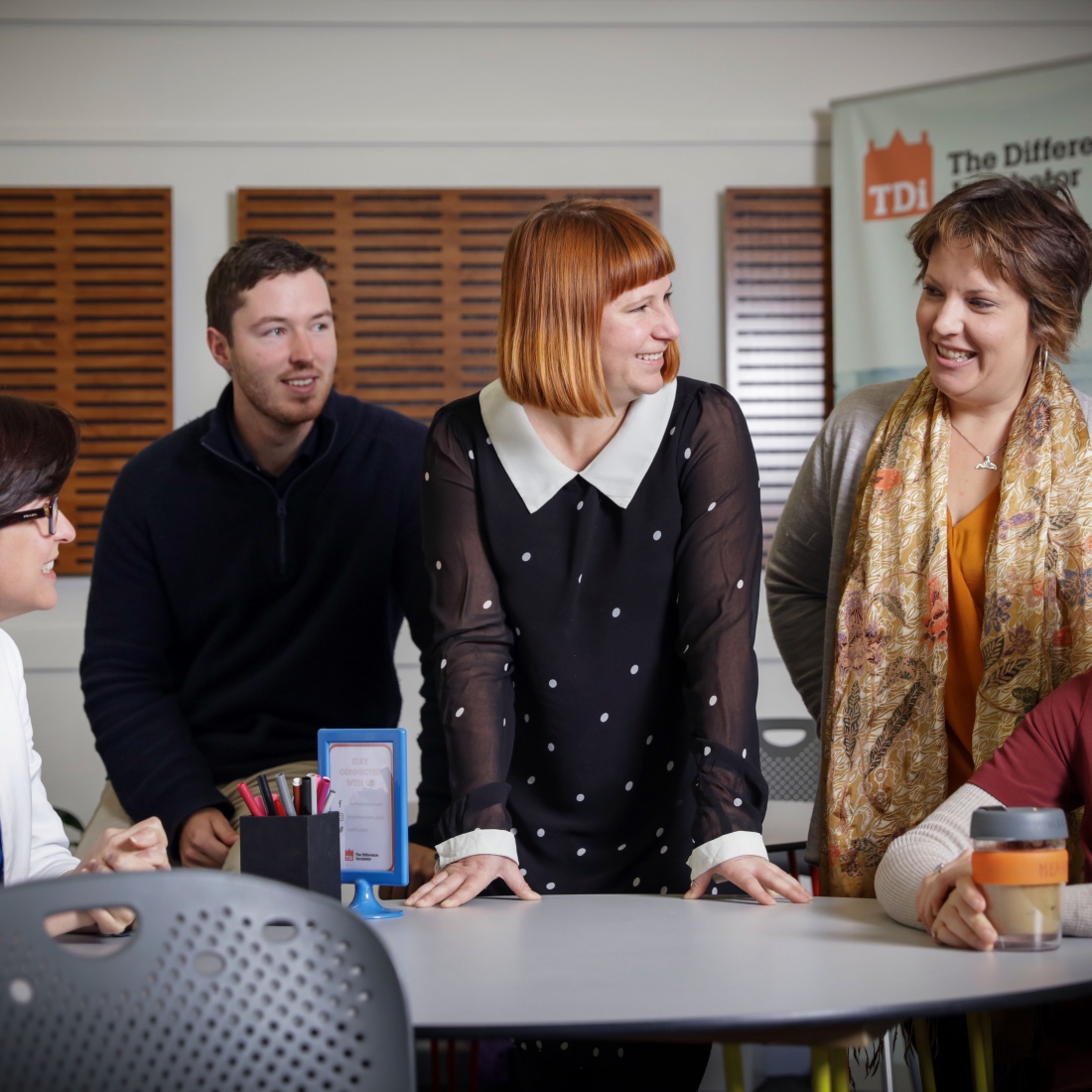 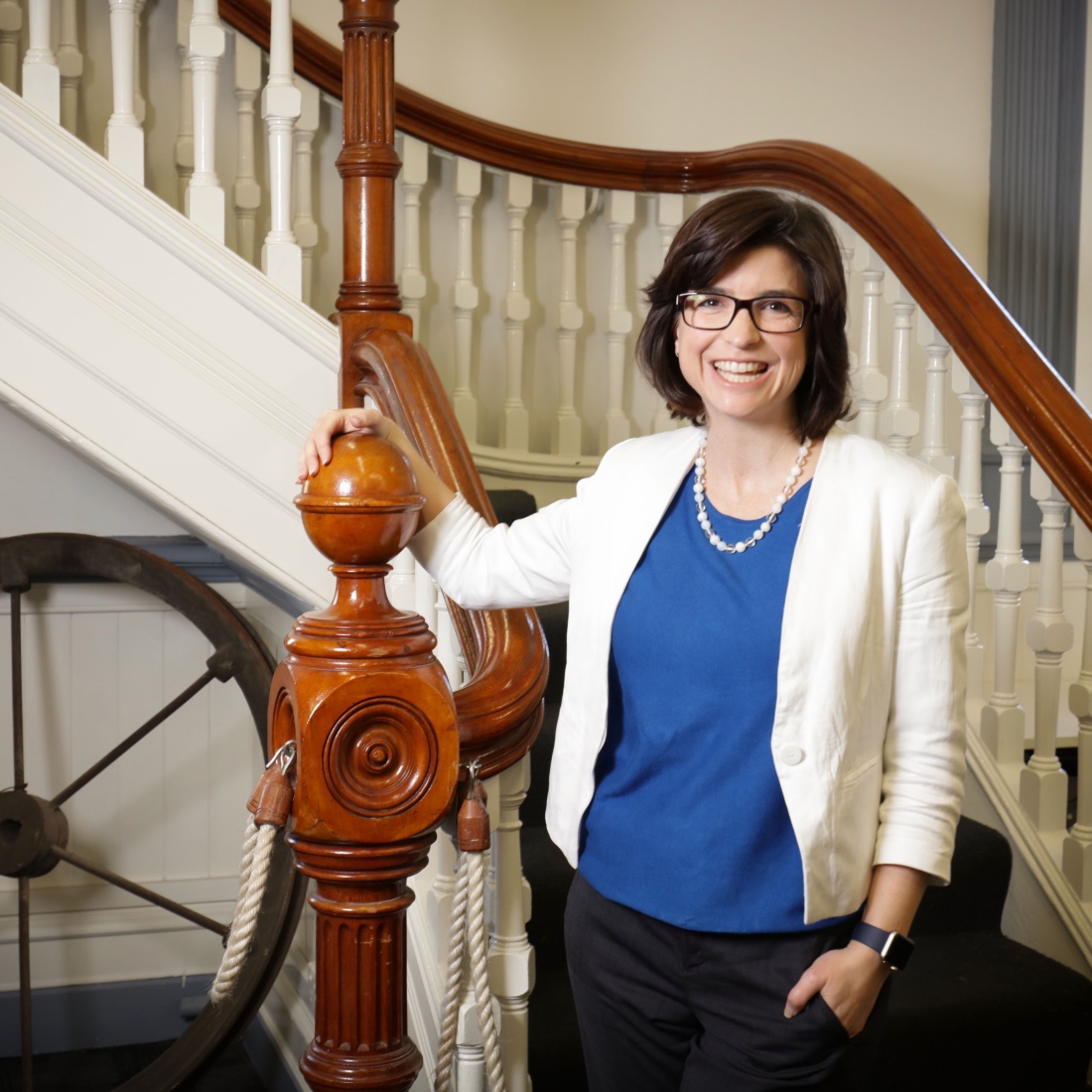 TDI was born in 2010, when Bessi worked with the Donkey Wheel philanthropic trust as it explored options to move beyond providing grants and instead use its funds to invest in businesses.

“I was charged with exploring what could be done to grow the capacity and capability of organisations that, while often run by passionate people, might not have the business acumen.”

It can be a slow process, with many perceiving “doing good” and “making money” as odd bedfellows.

“There is the need for a mindset shift because there can be a tension between those two ideas. It’s a change that takes time for people, but we’re patient.”

While TDI will remain a Melbourne small business, its influence will continue to grow across the aid and development space. The next step is to articulate TDI’s business methods – getting it out of the heads of those working there and down on paper – in a way local and international partners can pick up and use.

“Since starting out, I’ve wanted to build something replicable. We now know what works and what we’ve learned, so we have to manage the tricky transition from start up to consolidation and growth.”

In the early days, TDI received a grant from City of Melbourne to set up the office, and philanthropic assistance from the Donkey Wheel Foundation and The Sidney Myer Fund, allowing it to experiment with and test the business model.

The assistance was invaluable, and Bessi credits the structured nature of the support.

“I think it’s important that support is in a form that incentivises the right behaviour,” she says.

Running a small business requires a certain appetite for risk, Bessi says, but provides a level of creativity and autonomy that you can’t find working somewhere else.

“It’s like building a house. It will cost you twice as much as you expect and take twice as long as you think, it’ll be stressful, and I think naivety plays a part, but it’s all worth it in the end.”