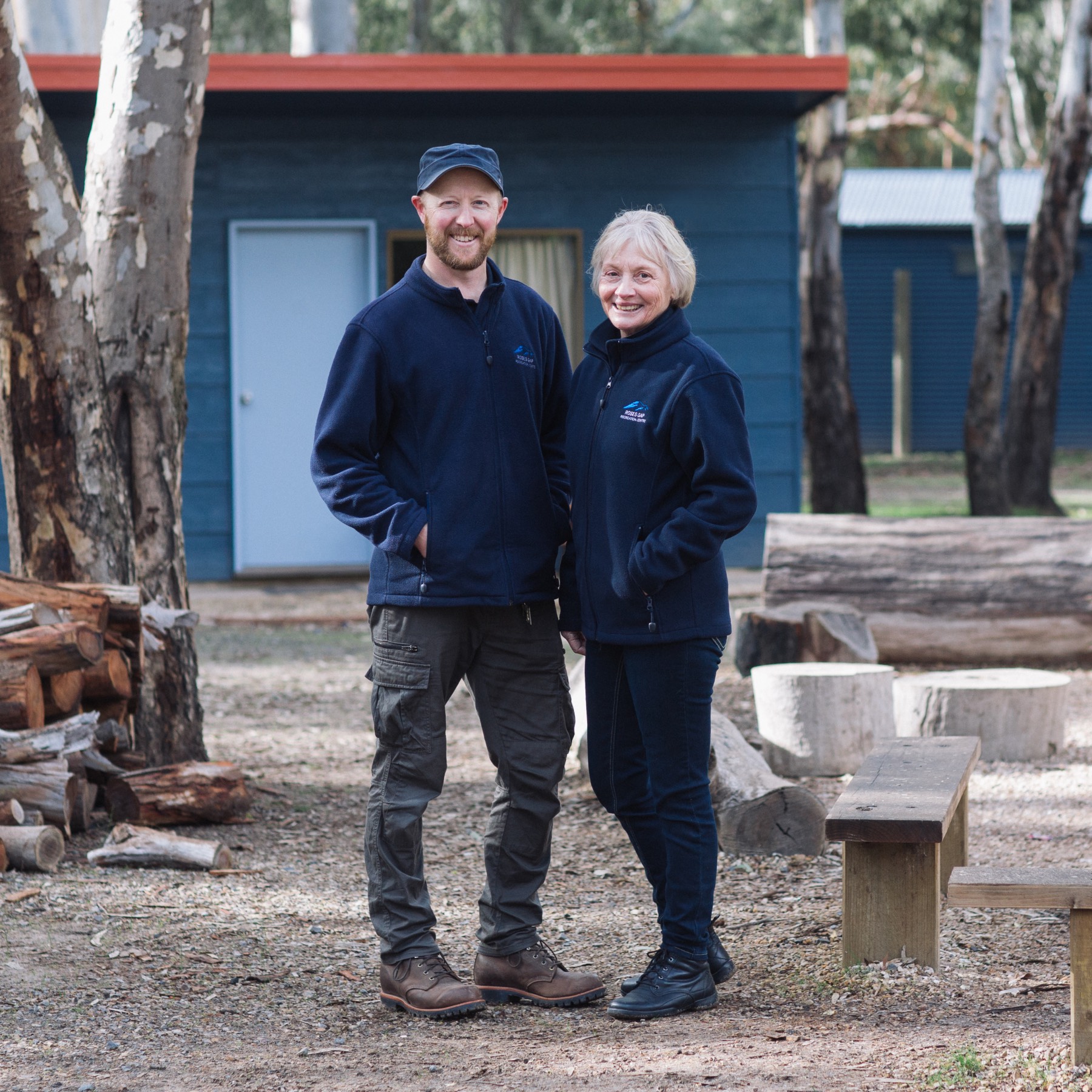 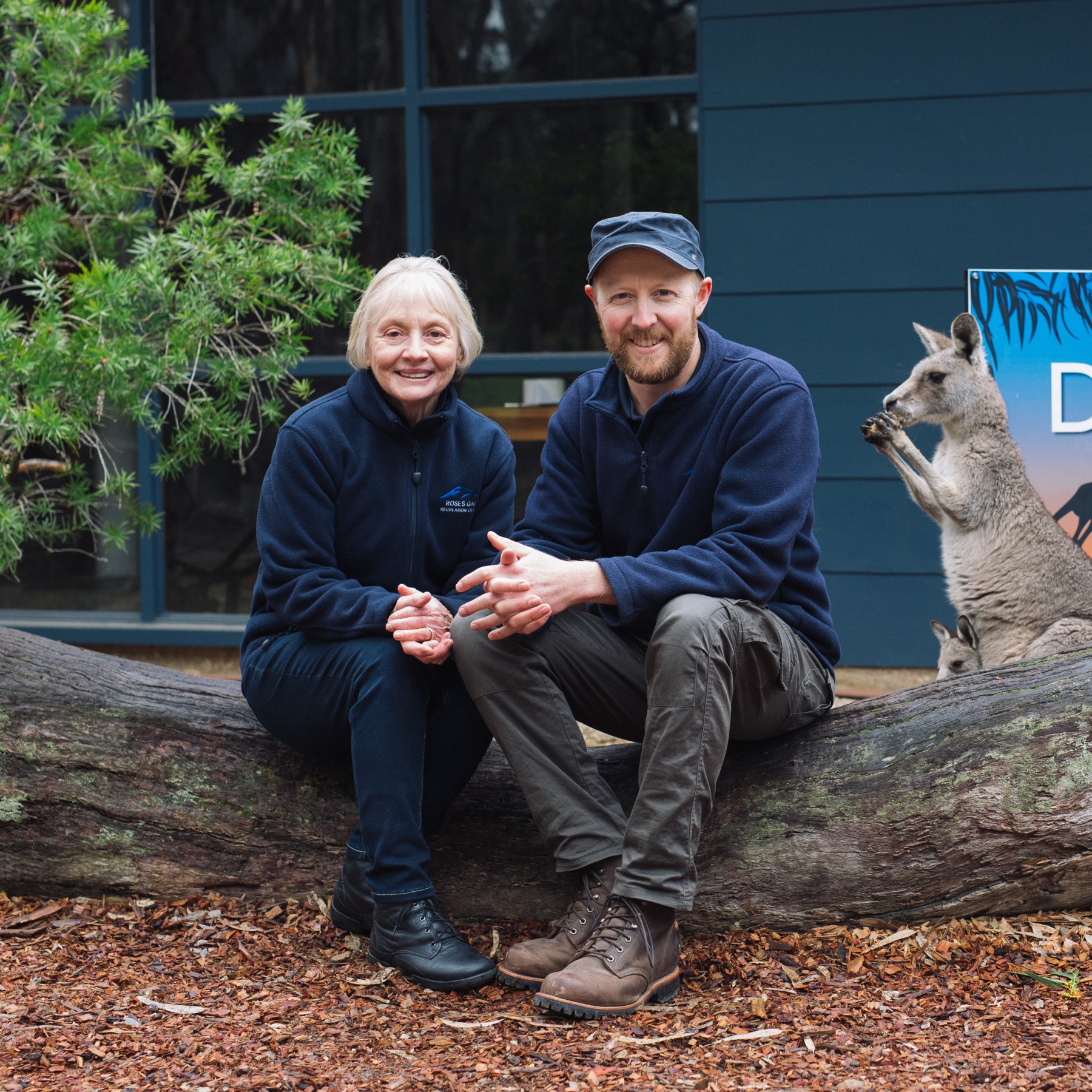 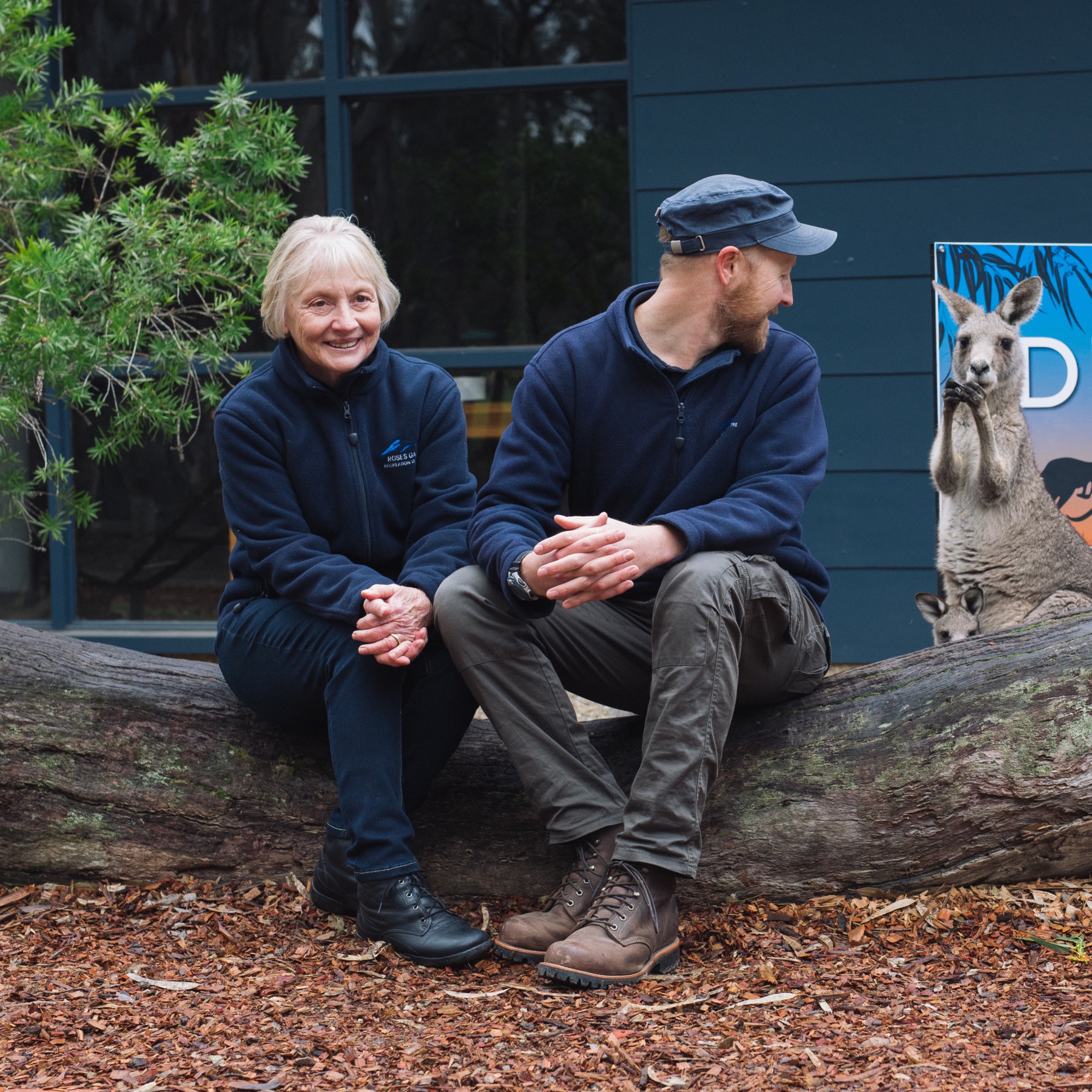 Lynda and Drew Sutherland are a mother and son team, running a stunning school camp in Roses Gap, near Stawell, located on 120 acres within the Grampians National Park.

The Sutherlands have owned the business since 2005 when Lynda and her late husband Bob decided they’d re-locate from Sydney and, as Lynda says ‘try something different’.

Son Drew came on board soon after.

“Our guests tell us that coming up here is like being welcomed home by a big family. It’s a feeling we don’t try to create – it’s just the way it happens!”

After nine years in operation, a large part of their facility was destroyed in the 2014 Grampians bushfires.

“After the devastation of the fires and losing the generators, we decided this was our opportunity to get solar power installed.”

The Sutherlands designed and implemented a new power system including 40kW’s of solar and large battery storage banks.

Combining this new system with other sustainability initiatives at the camp has resulted in a reduction in  operating costs and noise pollution.  It also created a unique opportunity to help educate the thousands of school students that visit each year about sustainability. 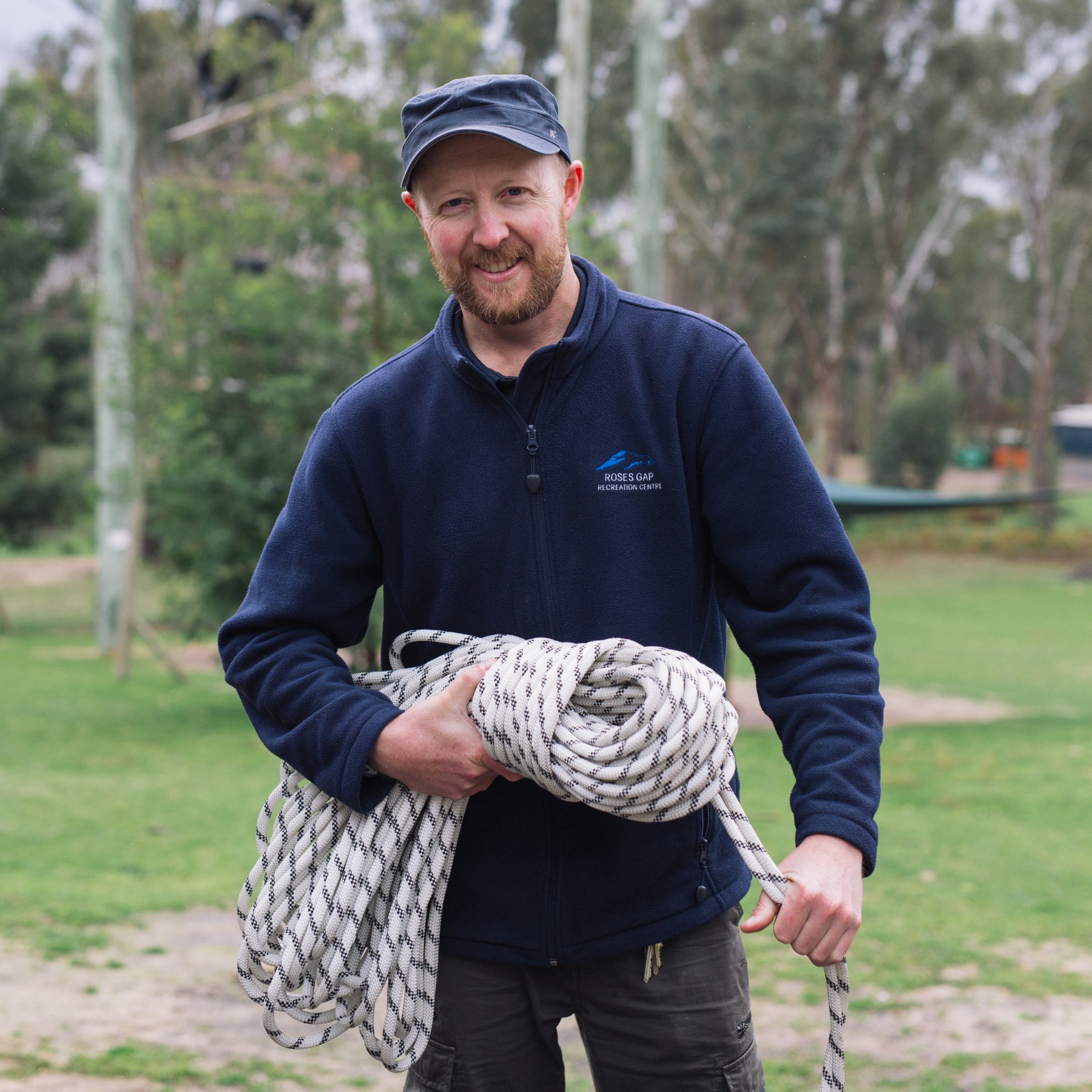 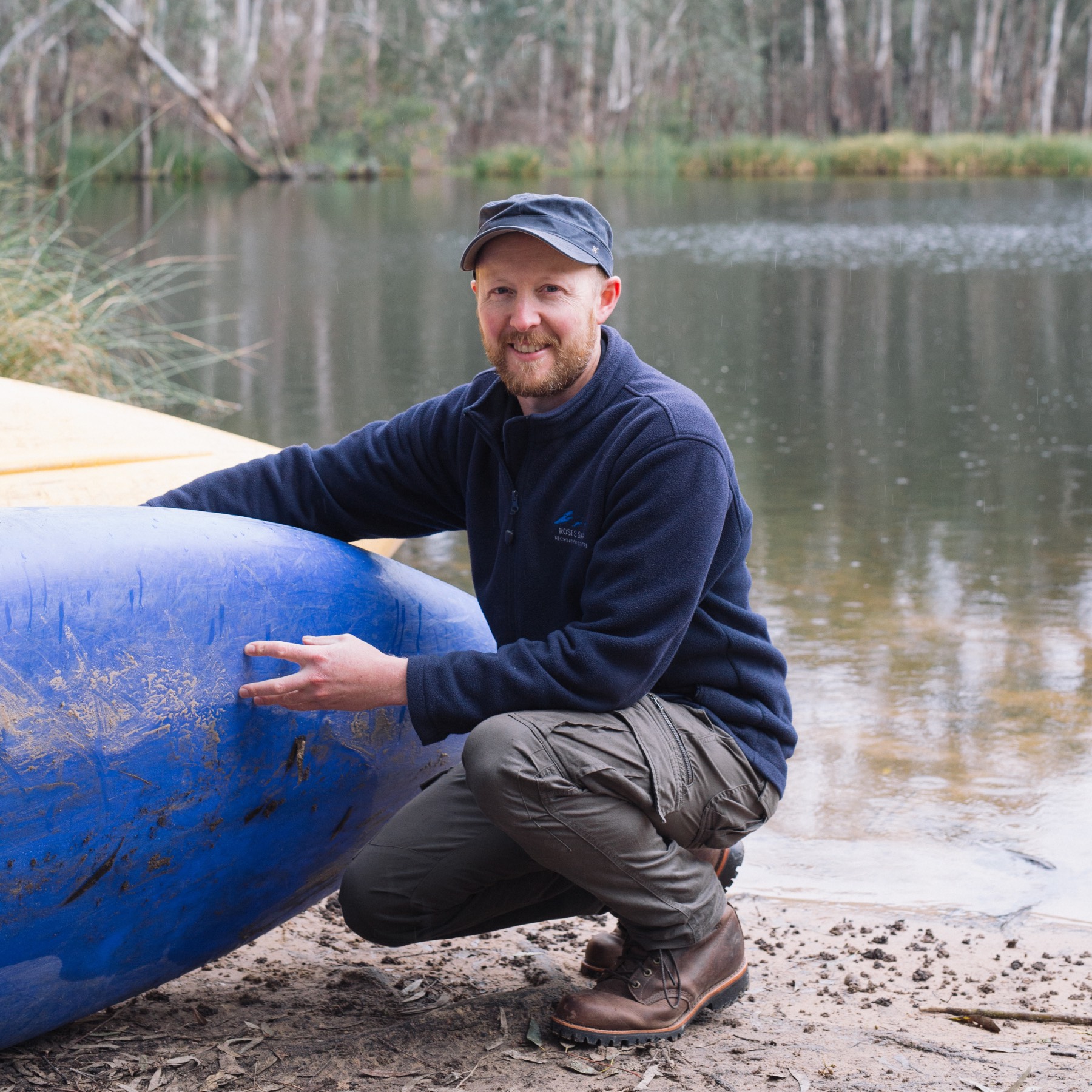 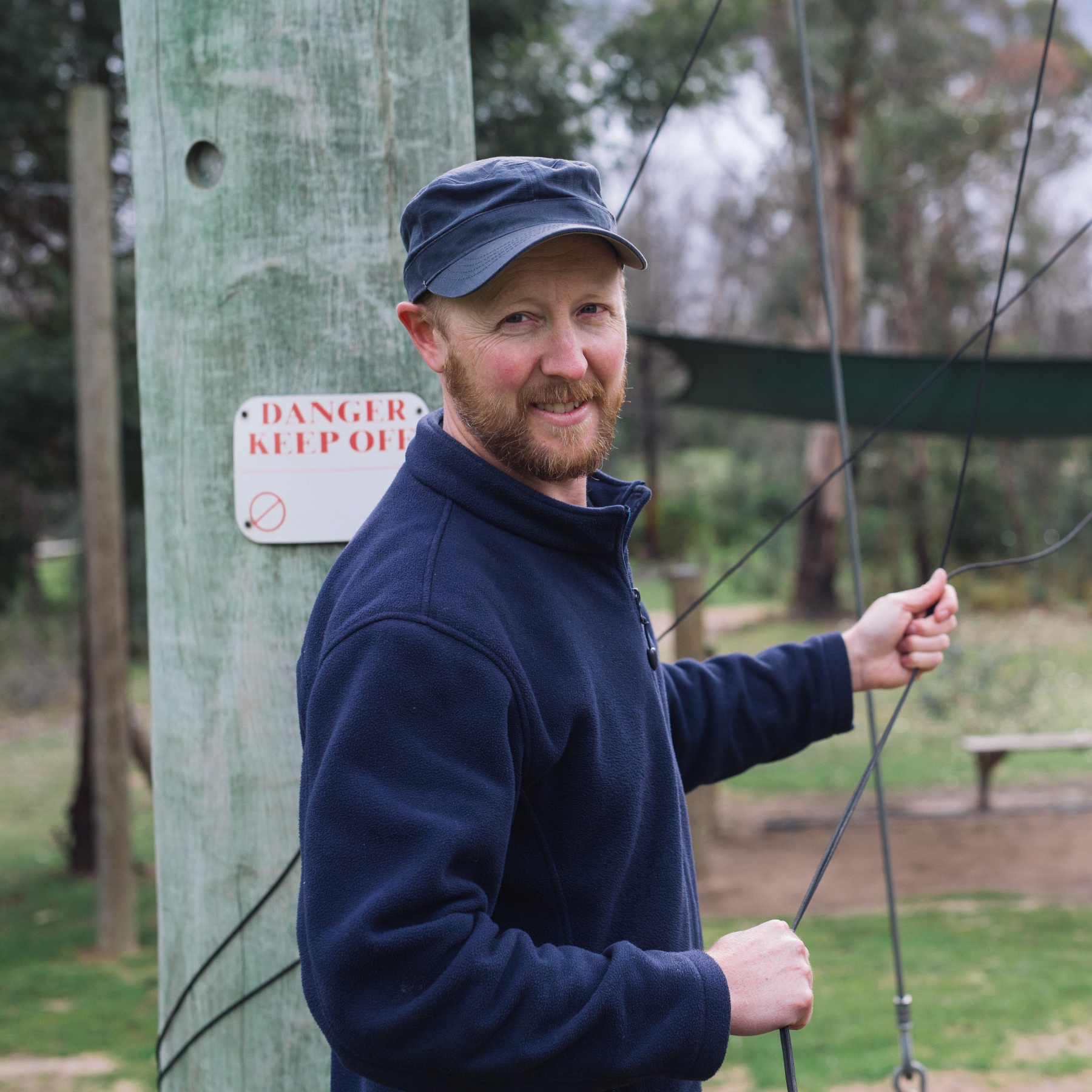 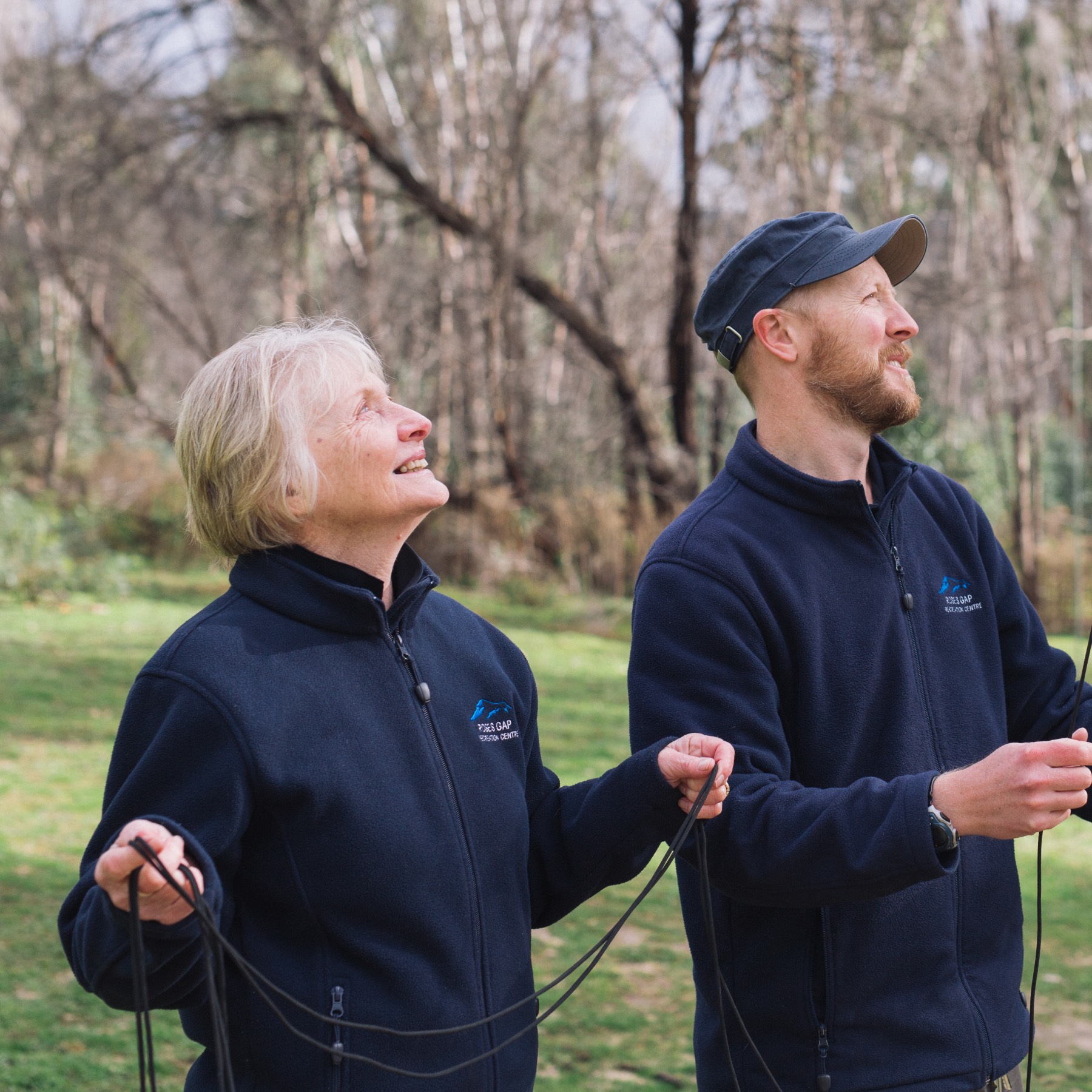 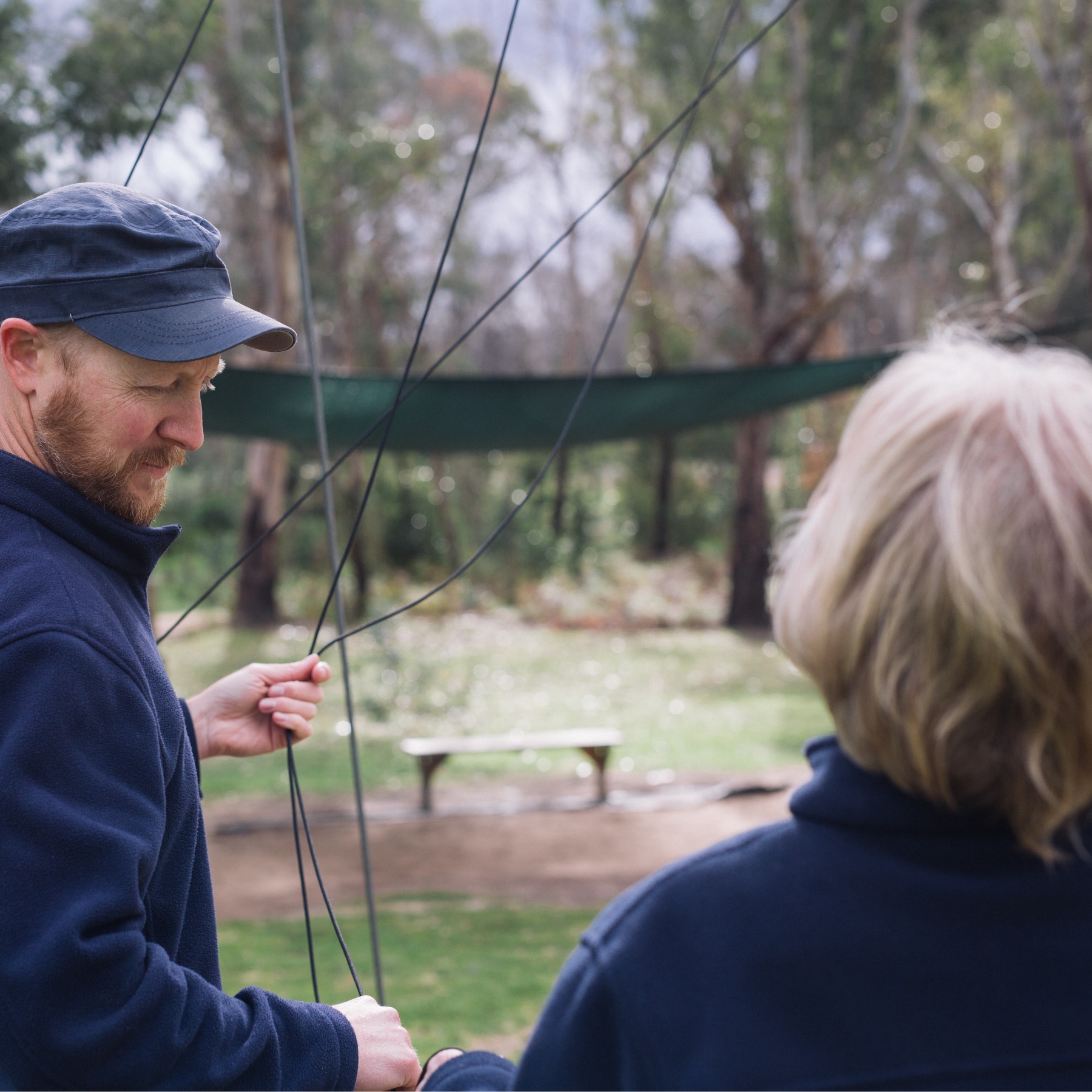 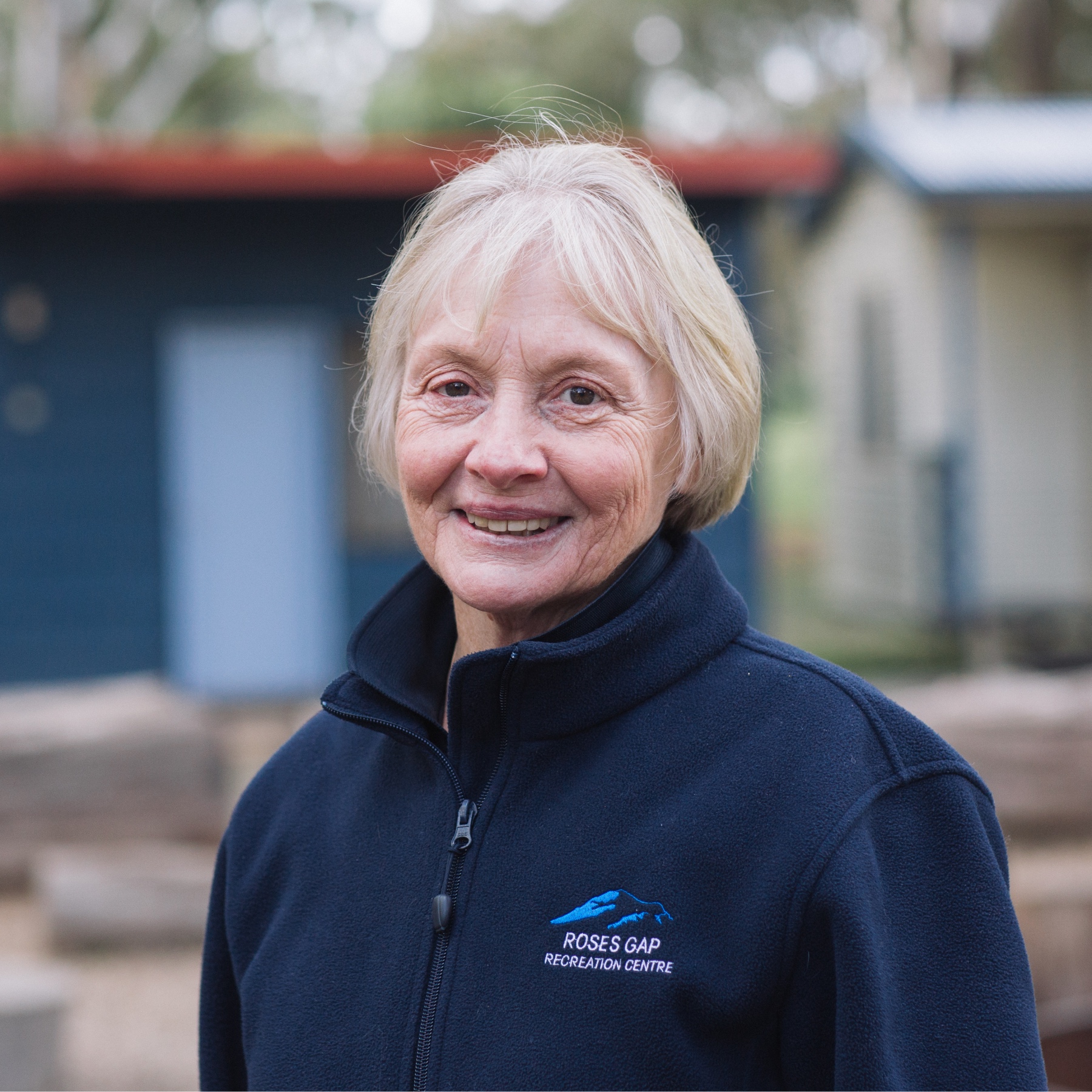 Their local council, the Northern Grampians Shire, was instrumental in the re-build, providing advice, manpower and assistance. Financial support was provided through a Sustainability Victoria grant.

Lynda says the assistance was ‘life-changing’.

The camp is now fully off grid and has implemented sustainability principles across their administration.

The huge benefit that Lynda sees in running a business in the country is the opportunity to contribute to their local community.

“We’re able to employ local people in an area and source our meat, dairy, fruit and vegetables locally as well.” 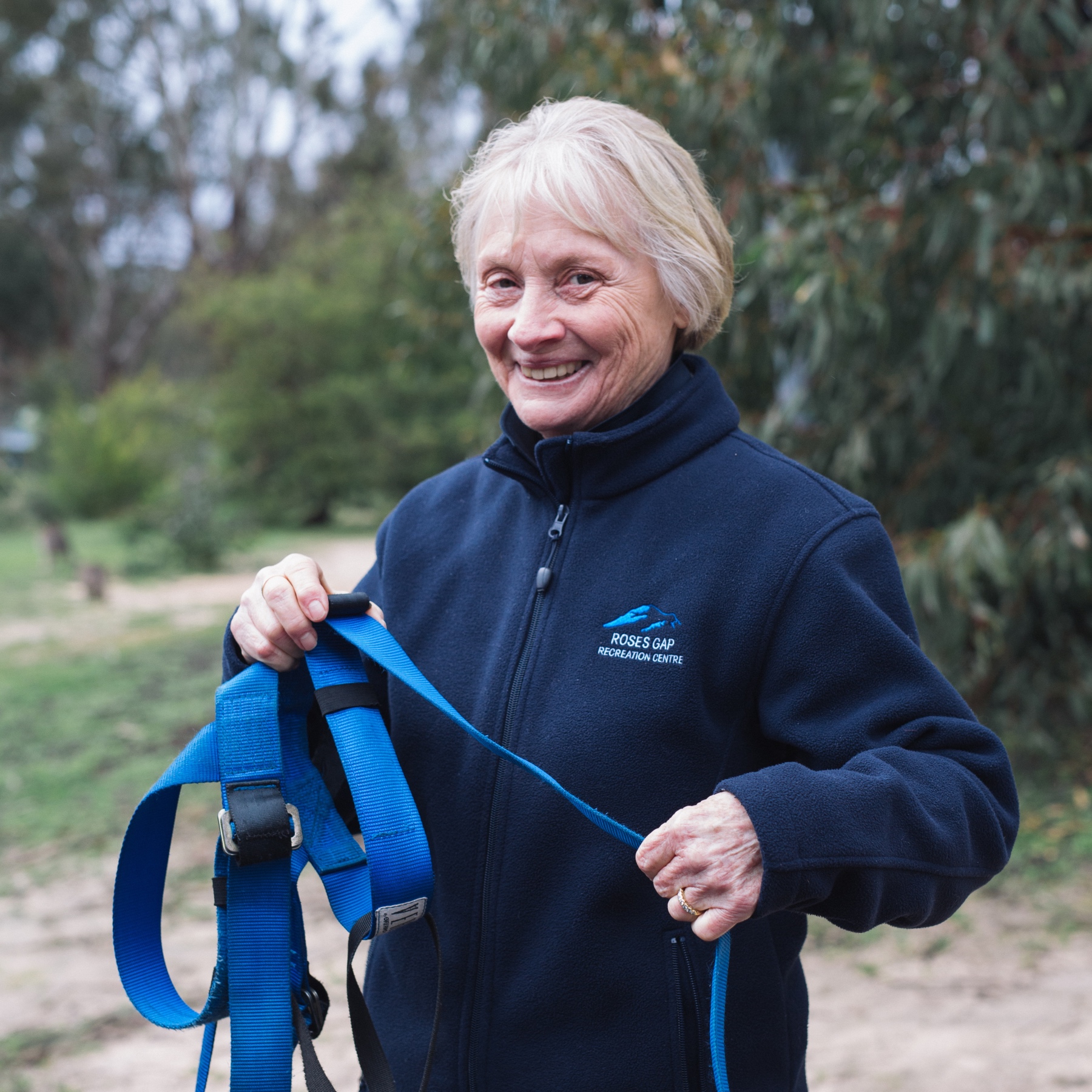 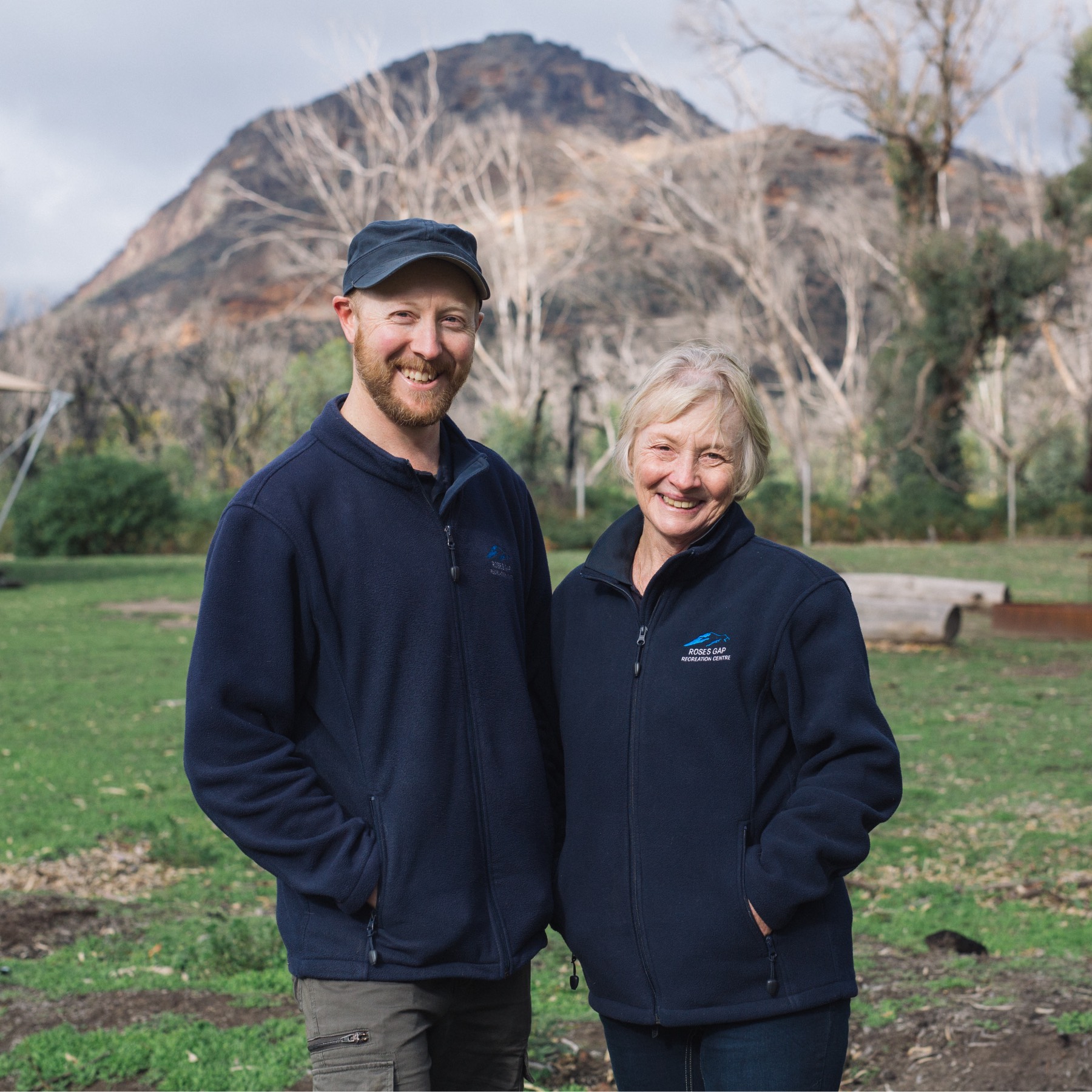 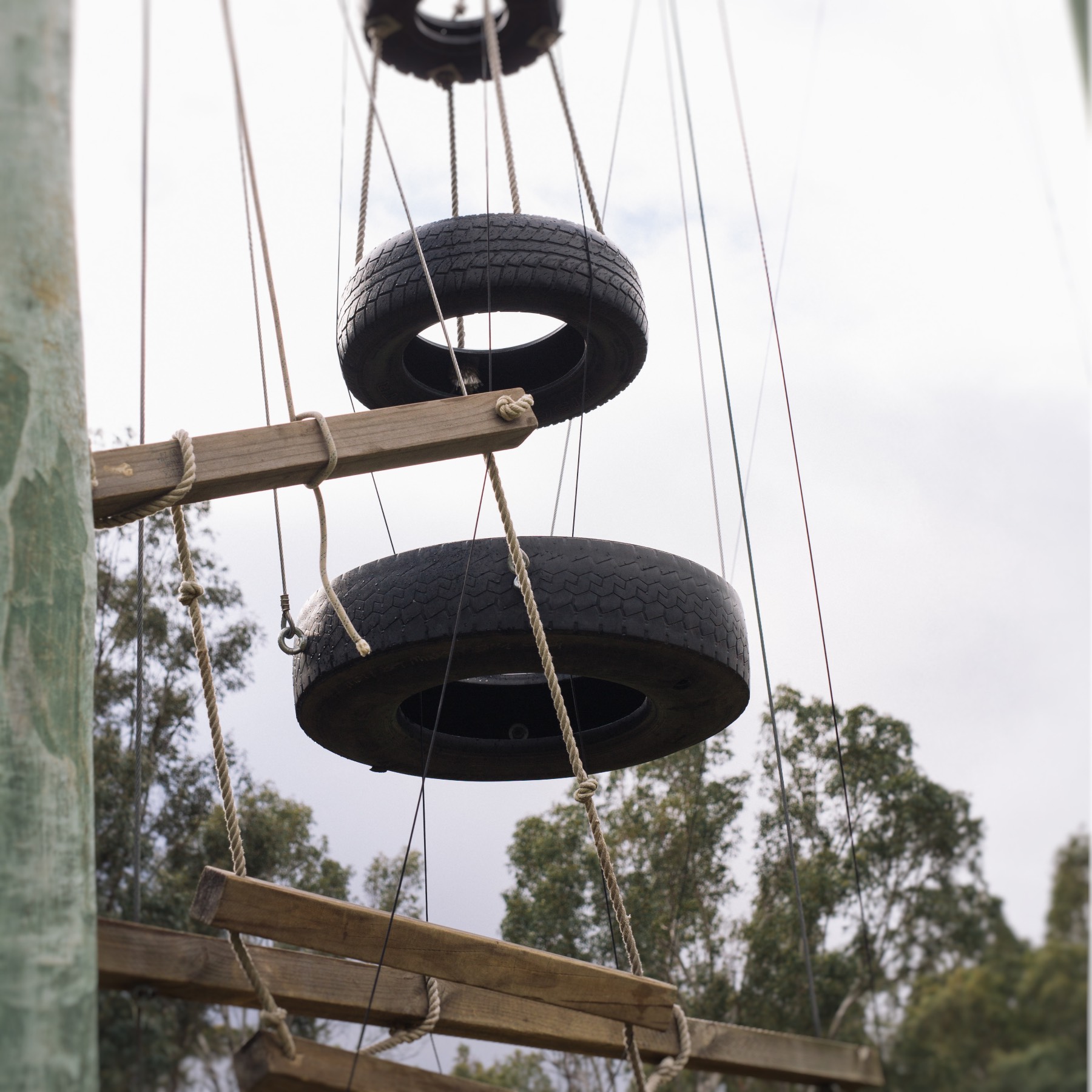 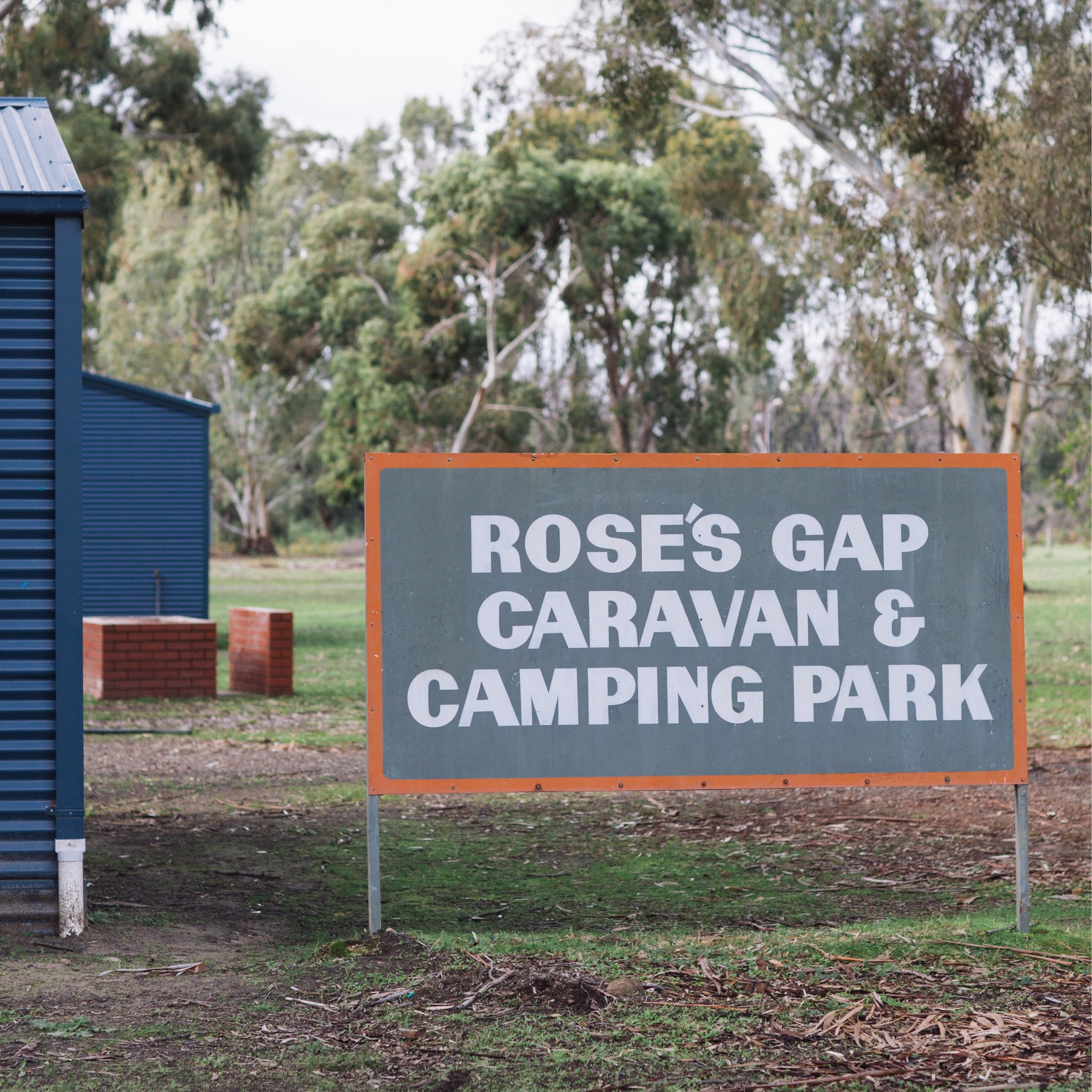 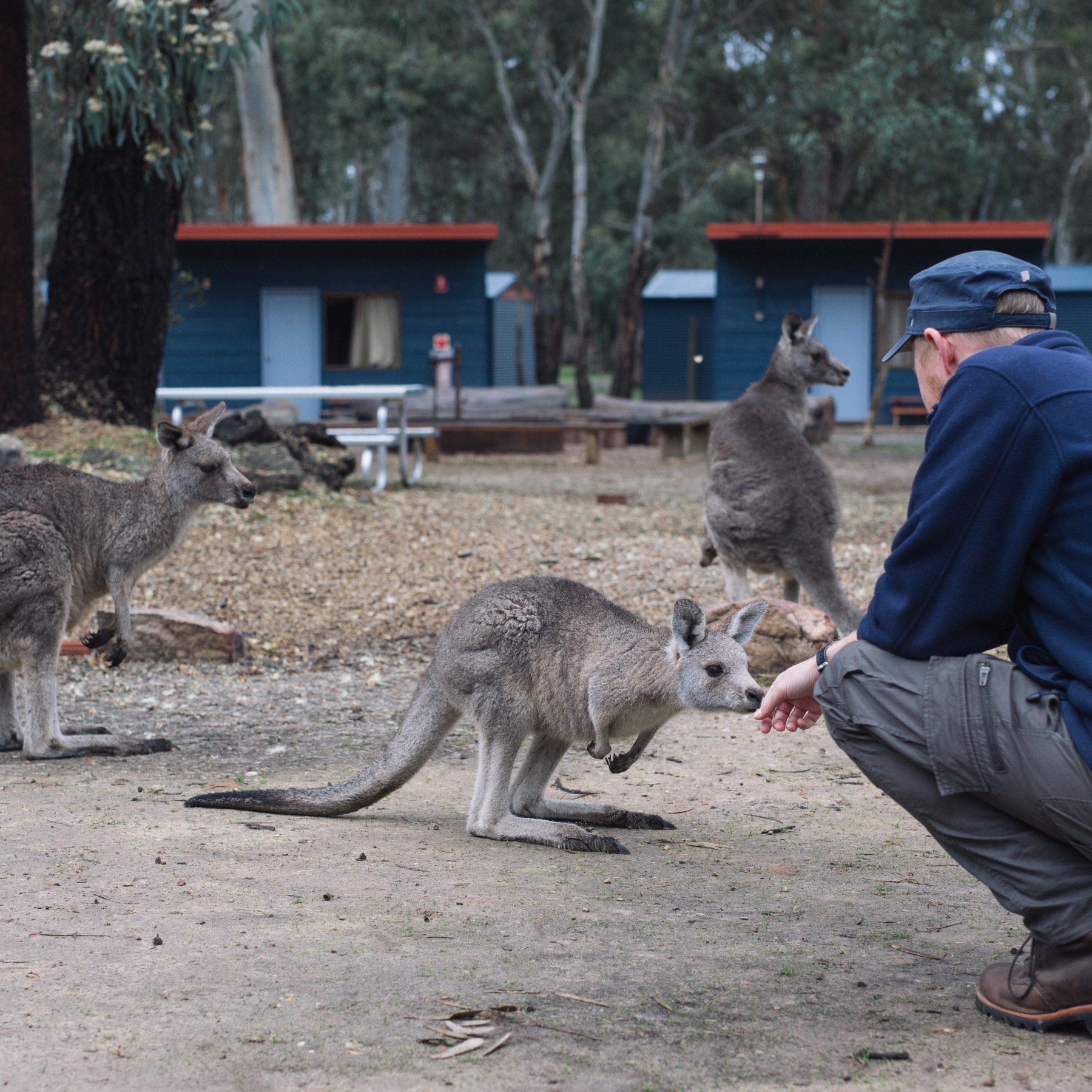 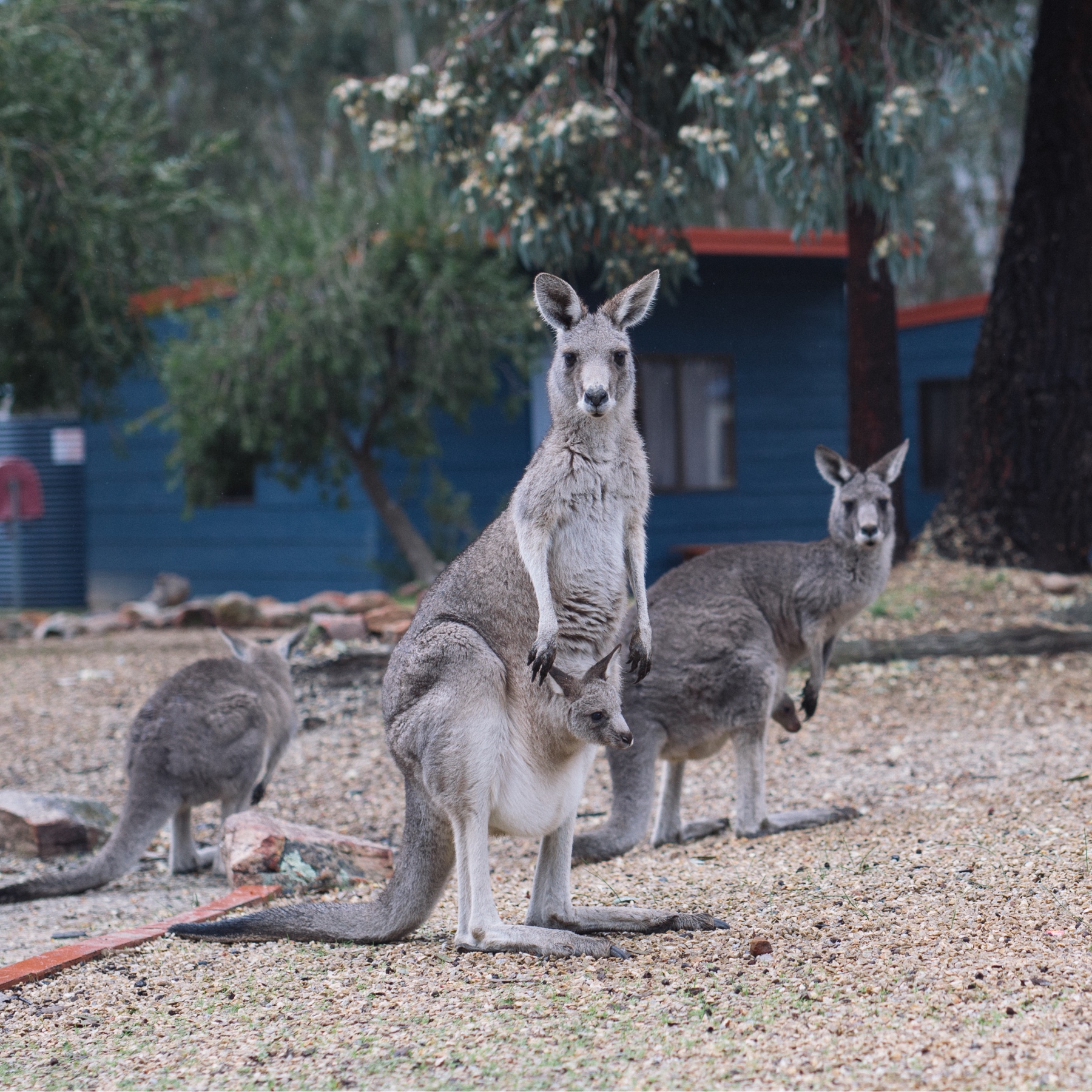 ▶︎ Remember, it’s your own business and nobody else’s. It’s completely up to you to make it work.

▶︎ Love what you do. You’ll have your share of ups and downs but take time to stop and smell the roses along the way. Make sure you celebrate the wins.

▶︎ If you’re in a family business, keep the communication going. If you get on well with your family members and you are working towards a common goal, success, whatever that means to you, will come.