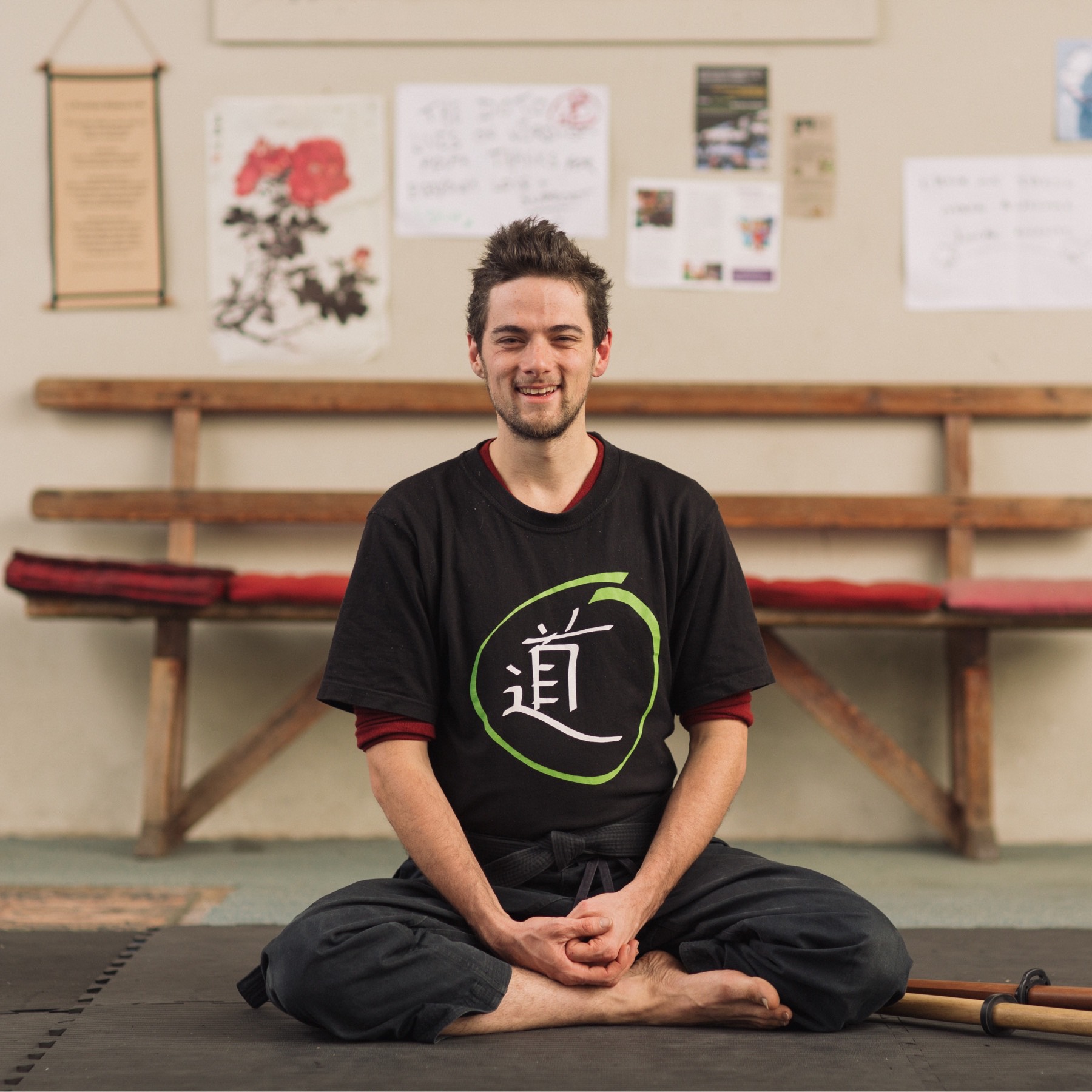 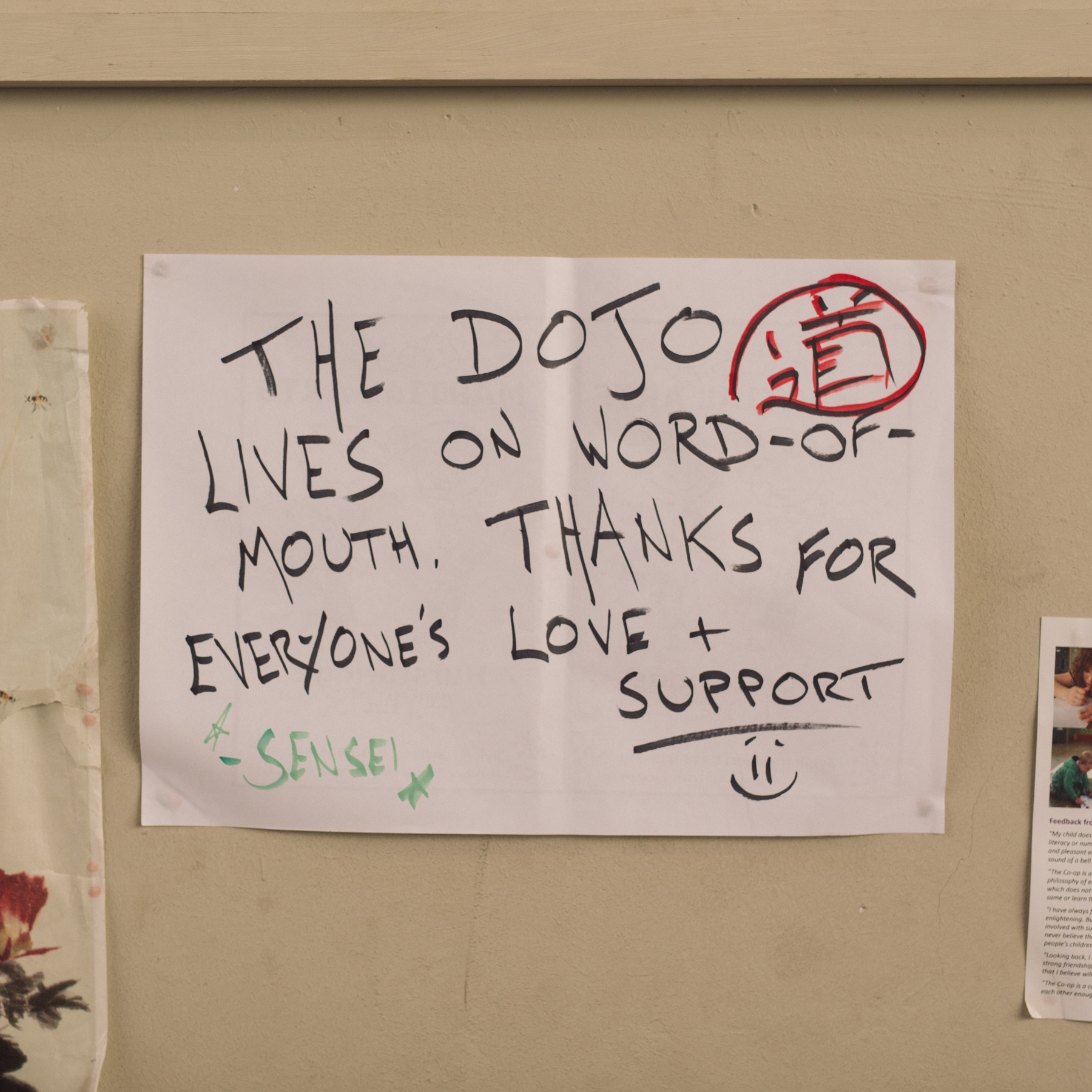 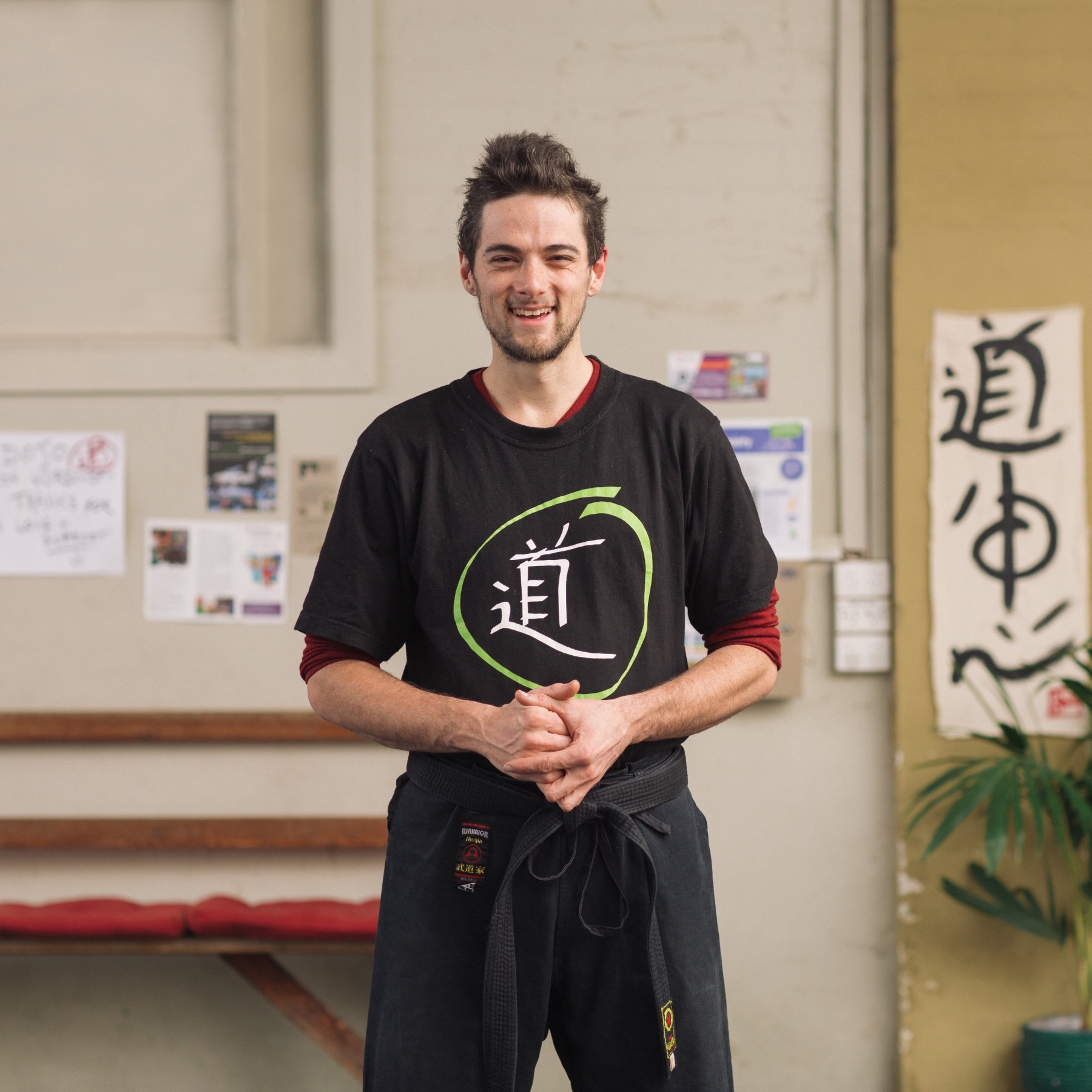 Sylph Hawkins has an enterprising spirit with a passion for empowering young people.

Over the years, he has built his own martial arts business to the extent that he is now a firm fixture in his community, with a committed stream of students – young kids, teenagers and adults alike.

Dojo is a Japanese term meaning “a place of the way” which generally refers to a training place specifically for Japanese martial arts.

Around 2009, Sylph was running a small fitness business out of a range of different premises and, as he says, “About this time, I got serious about the business side and realised pretty quickly that I had no real business skills.” 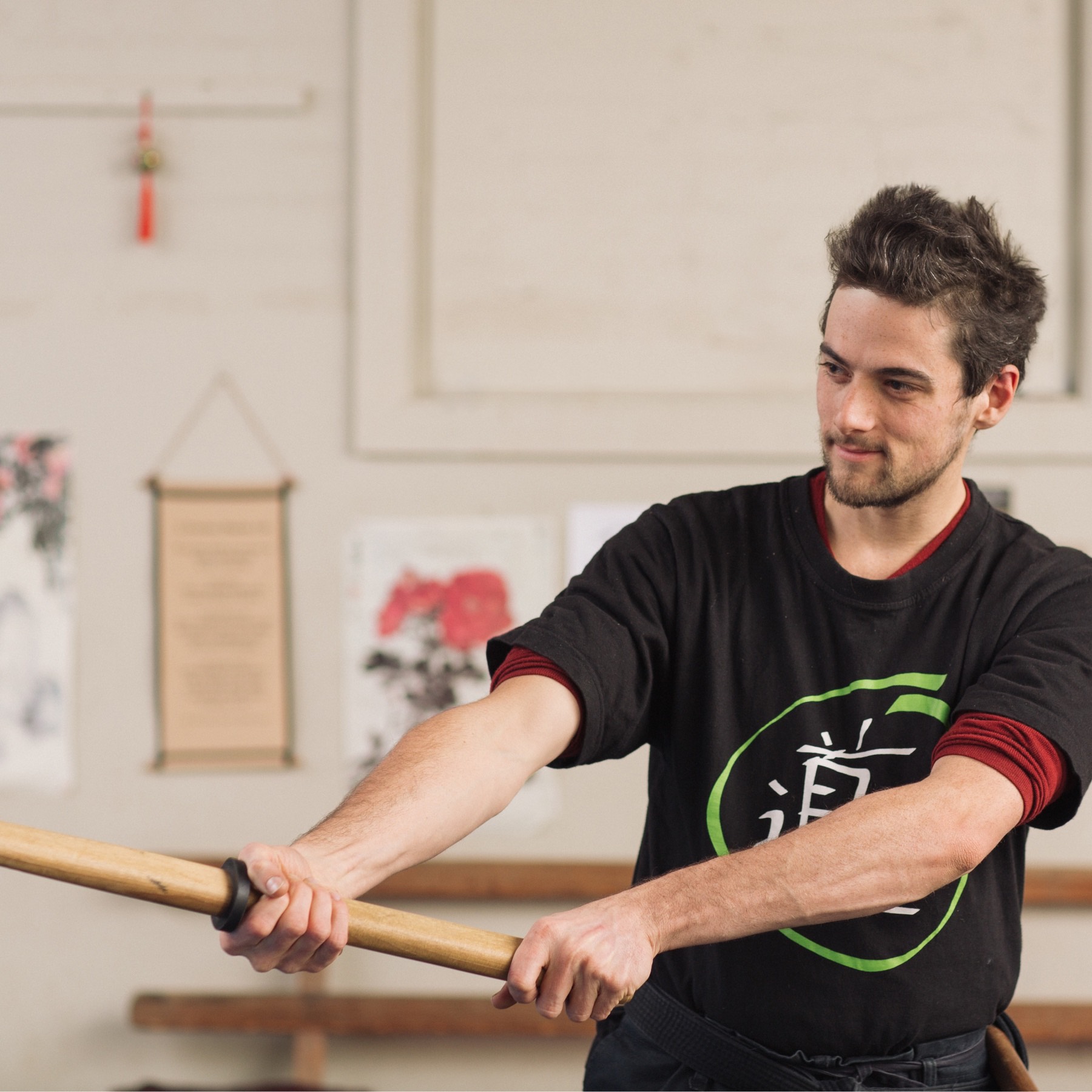 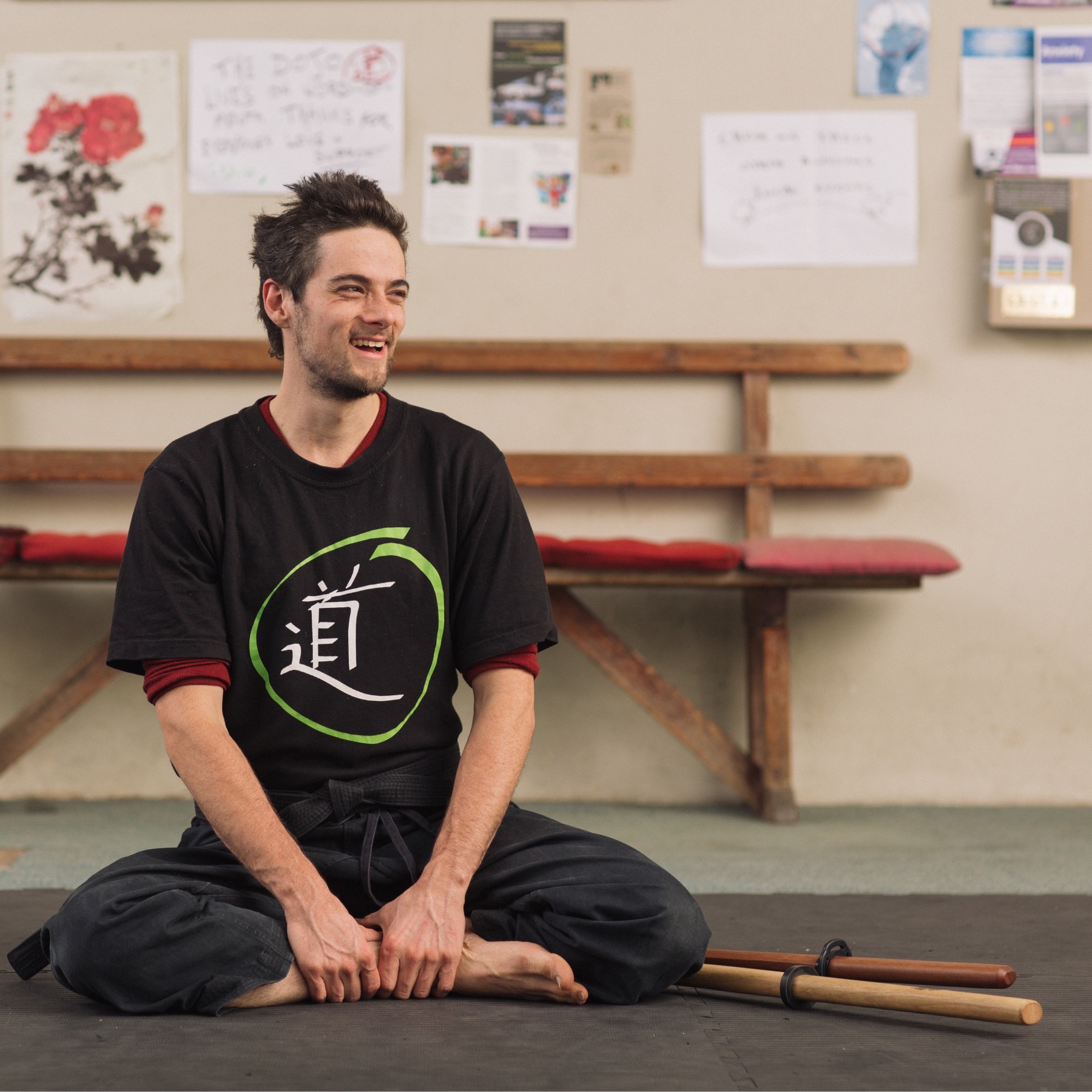 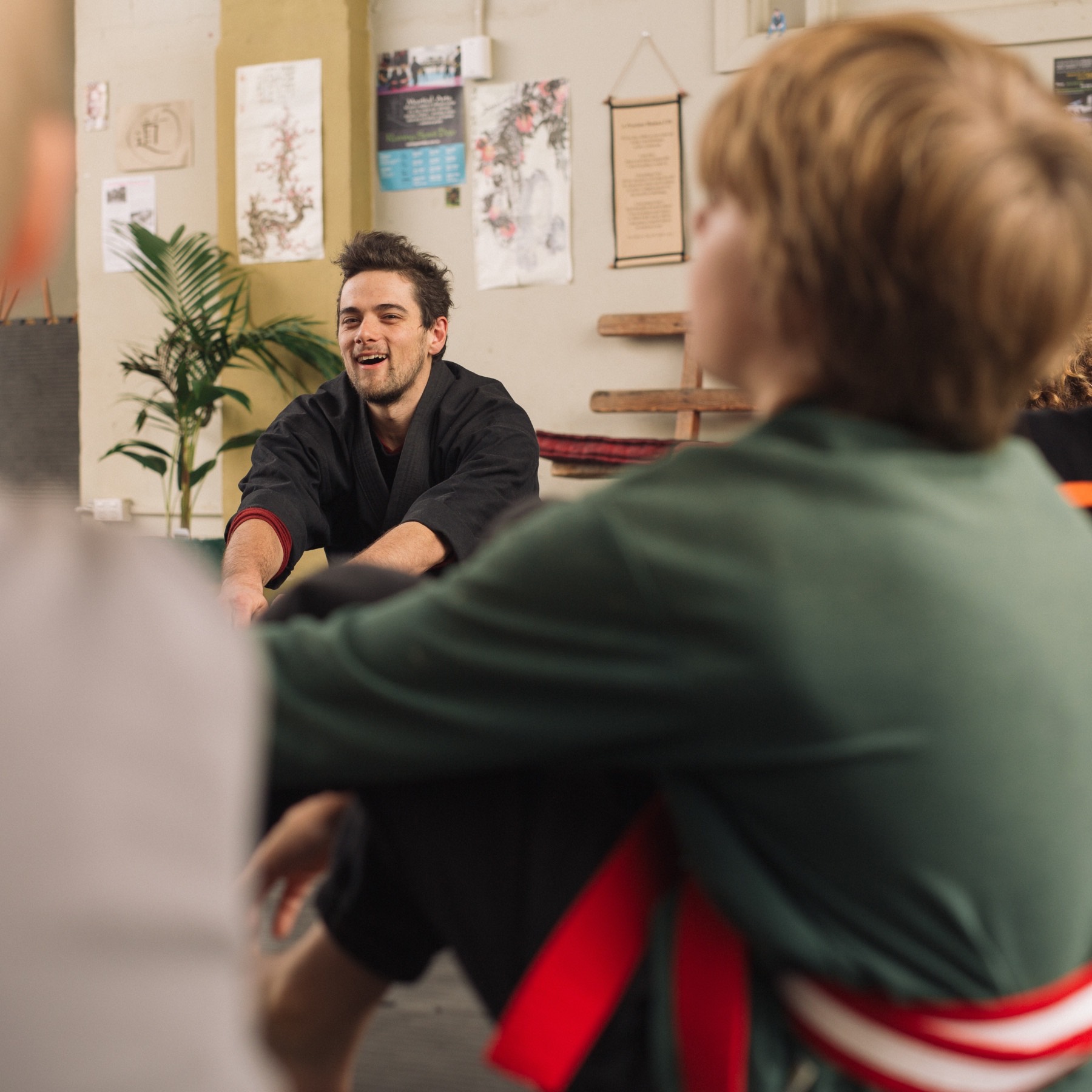 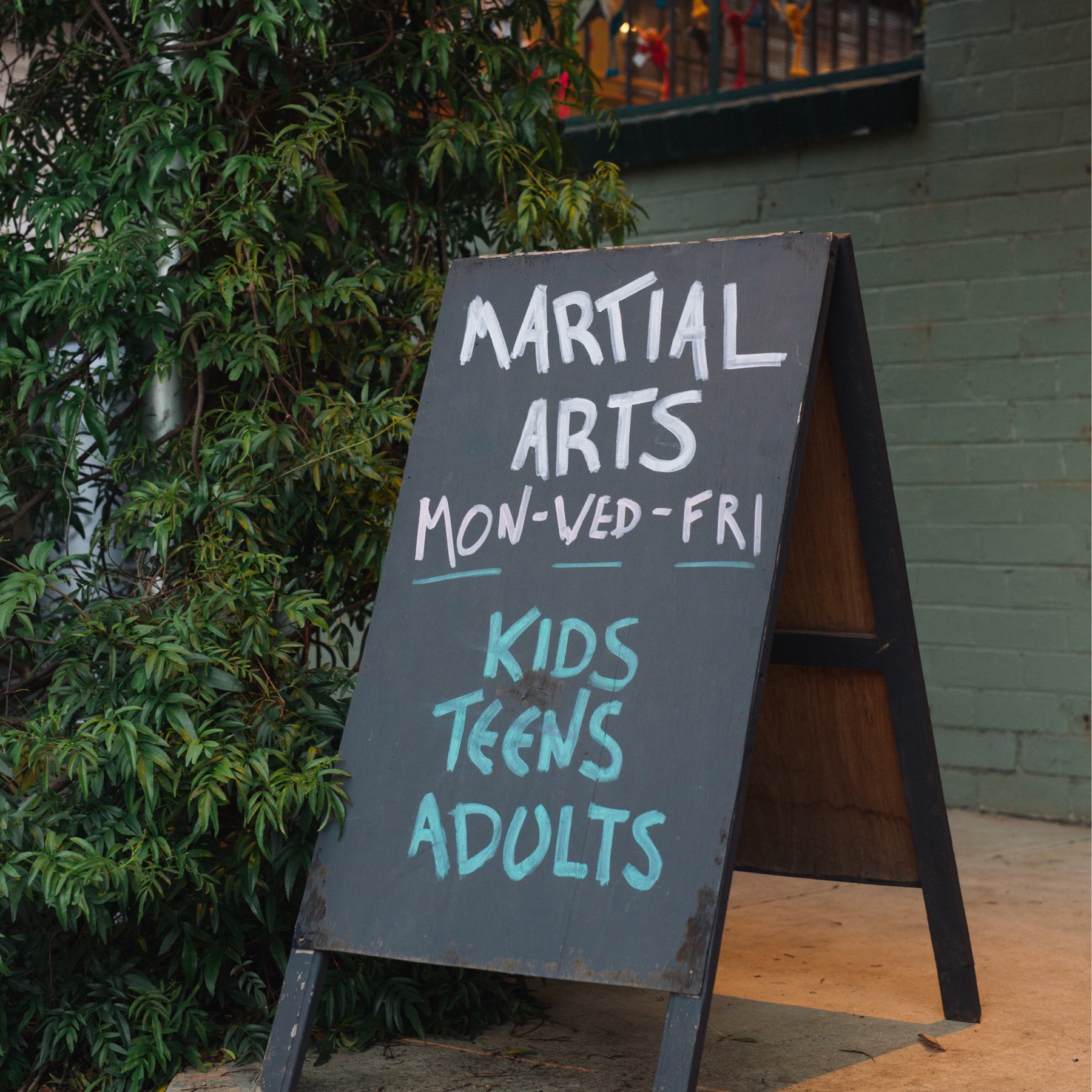 “I had a background and proficiency in teaching martial arts and fitness, but not on things like marketing, administration, employment or finance.”

Sylph signed up for a NEIS course in small business management at the start of 2009 at the Kangan Batman TAFE.

It was, he explains, the best business decision he ever made.

In 2013 he took on a lease of a factory space to establish his own Dojo in Hurstbridge – the largest commercial venue in town – after a few years of renting local scout halls and council halls to teach.

He soon realised that to build and sustain a business, he would have develop a regular following of students and plan for the future.

He now employs some of his older students as teachers through an informal accreditation program he has developed himself.

As well as his own classes at the Dojo, Sylph provides inexpensive space to Yoga, Pilates and local groups from around his area, saying ‘it’s great for the community and builds a great local vibe’. 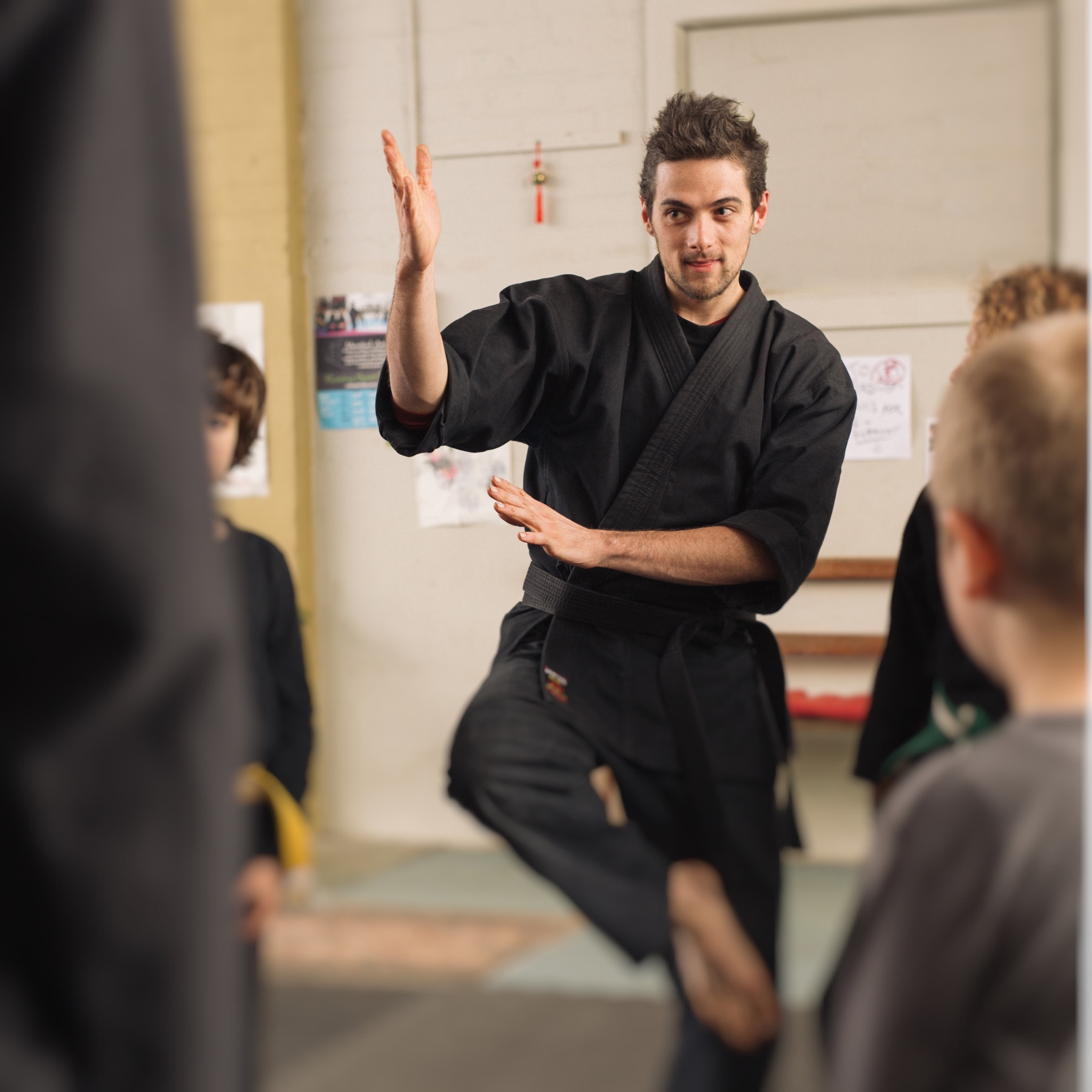 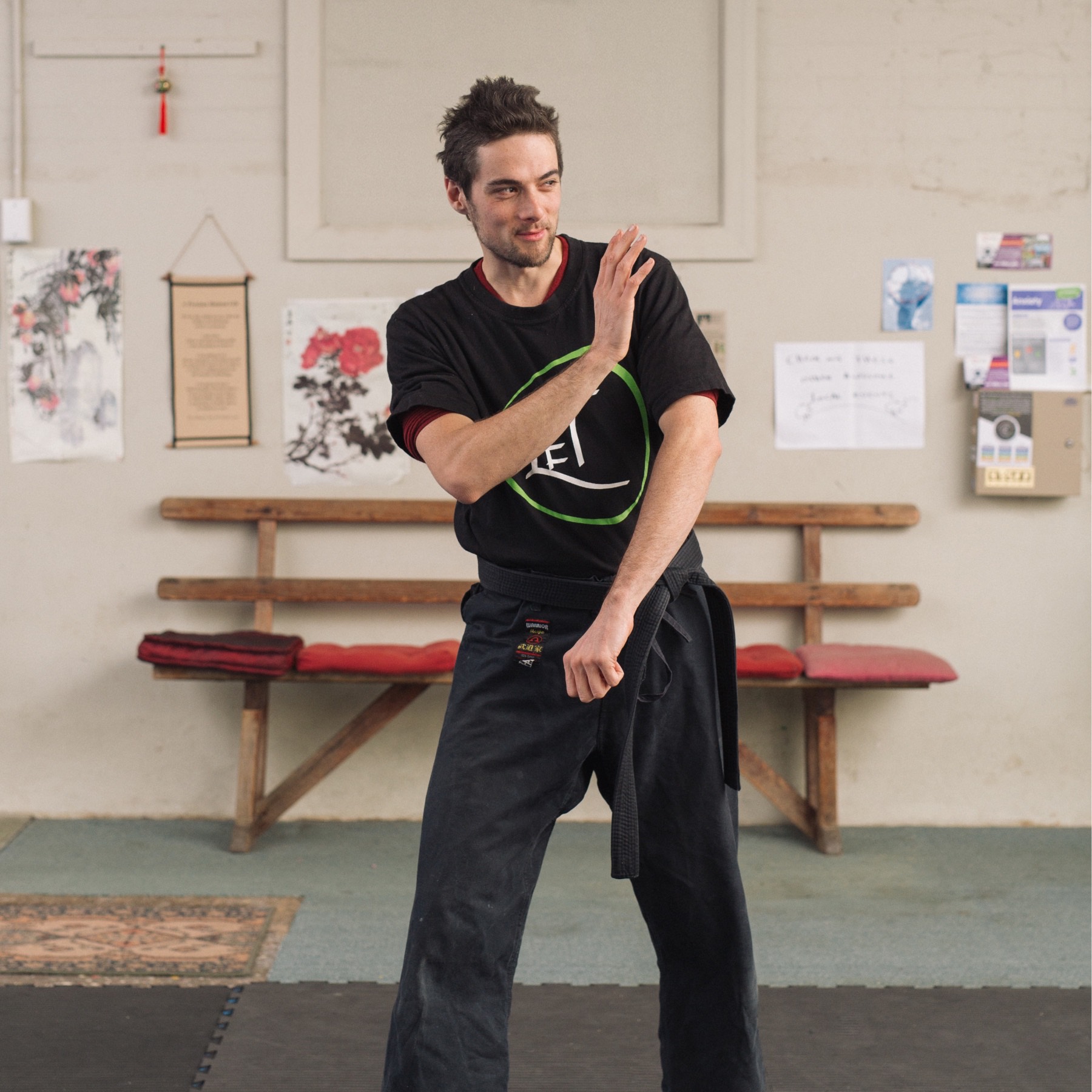 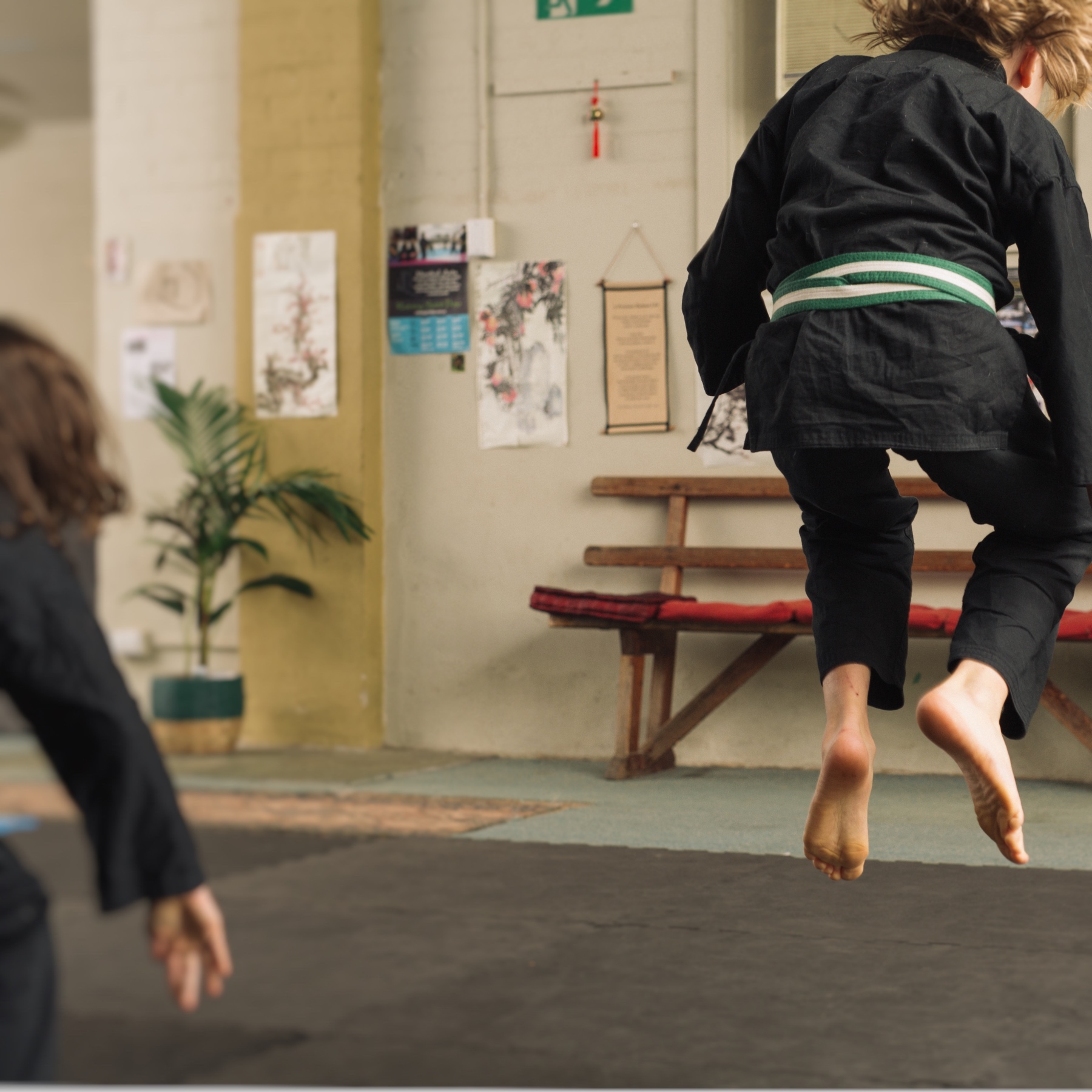 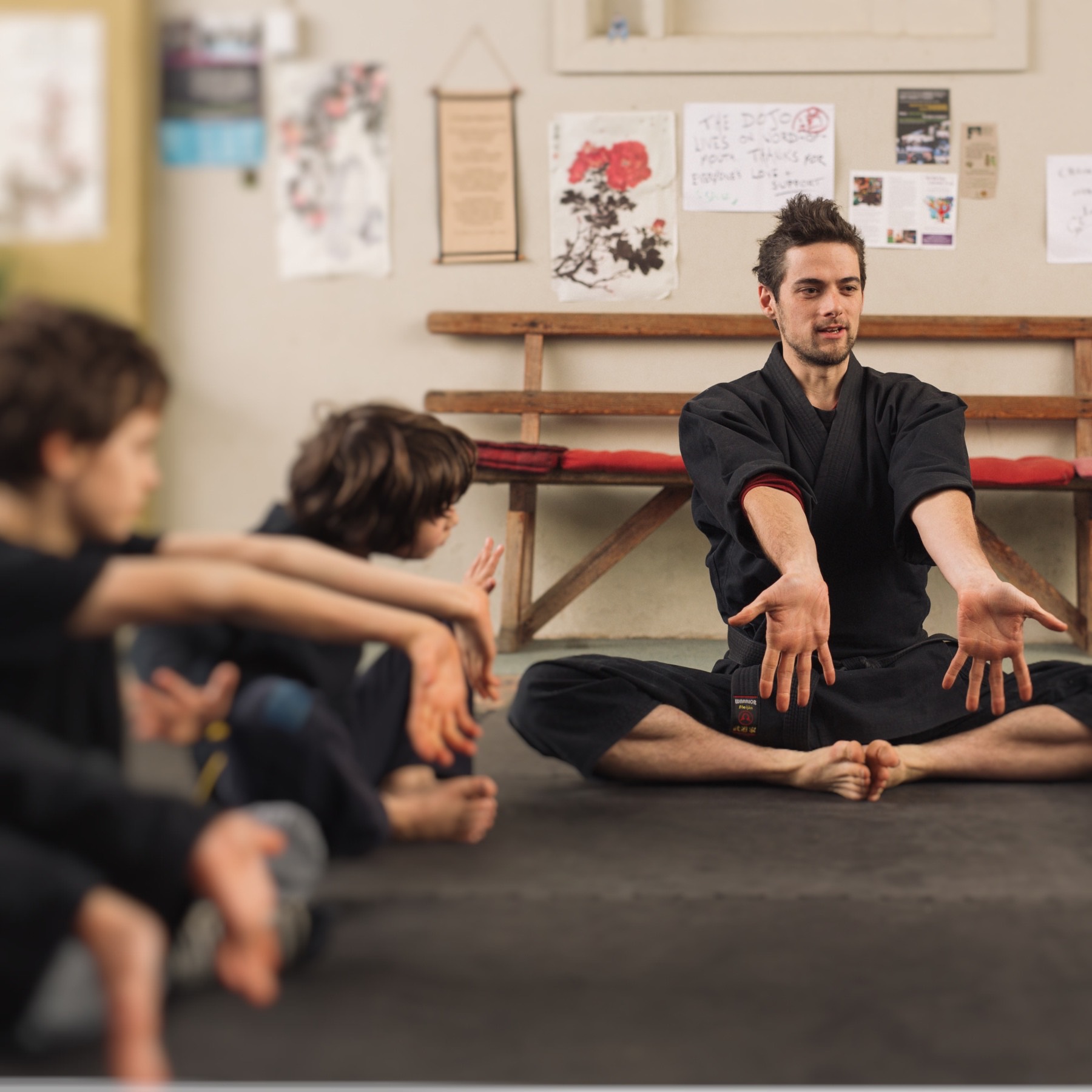 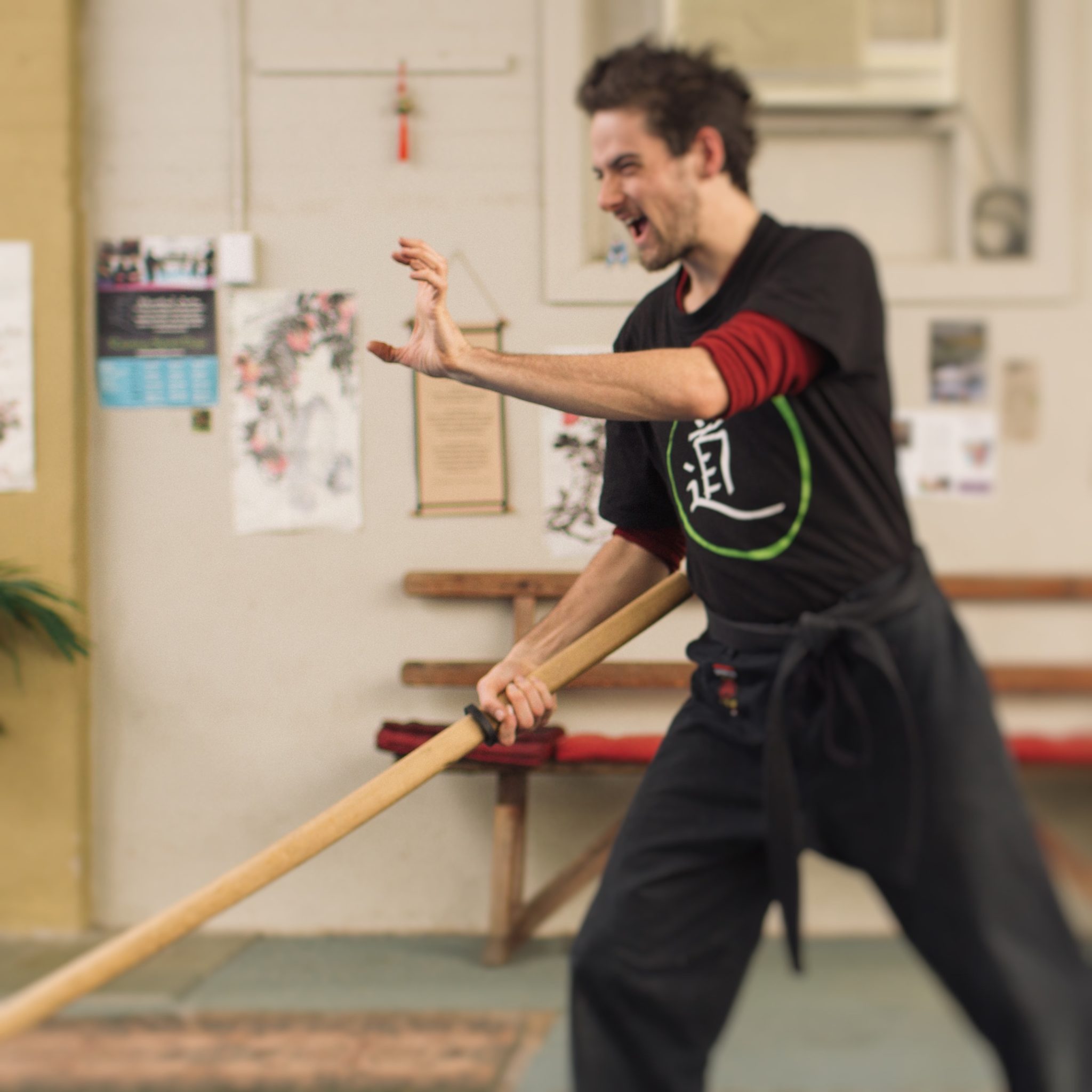 ▶︎ Take the time to help train others. Younger people are our future – if they can help spread the word about your business, that’s great, but you can also help skill them to build their own livelihoods.

▶︎ Minimise debt. Look after your cash reserves or don’t rely on credit cards, you will become more resilient as a person and a business person.

▶︎ Build relationships with your community. Support other small business people where you can. They will support you, in turn, adding to a genuinely positive sense of community.

Find information about the New Business Assistance with NEIS.