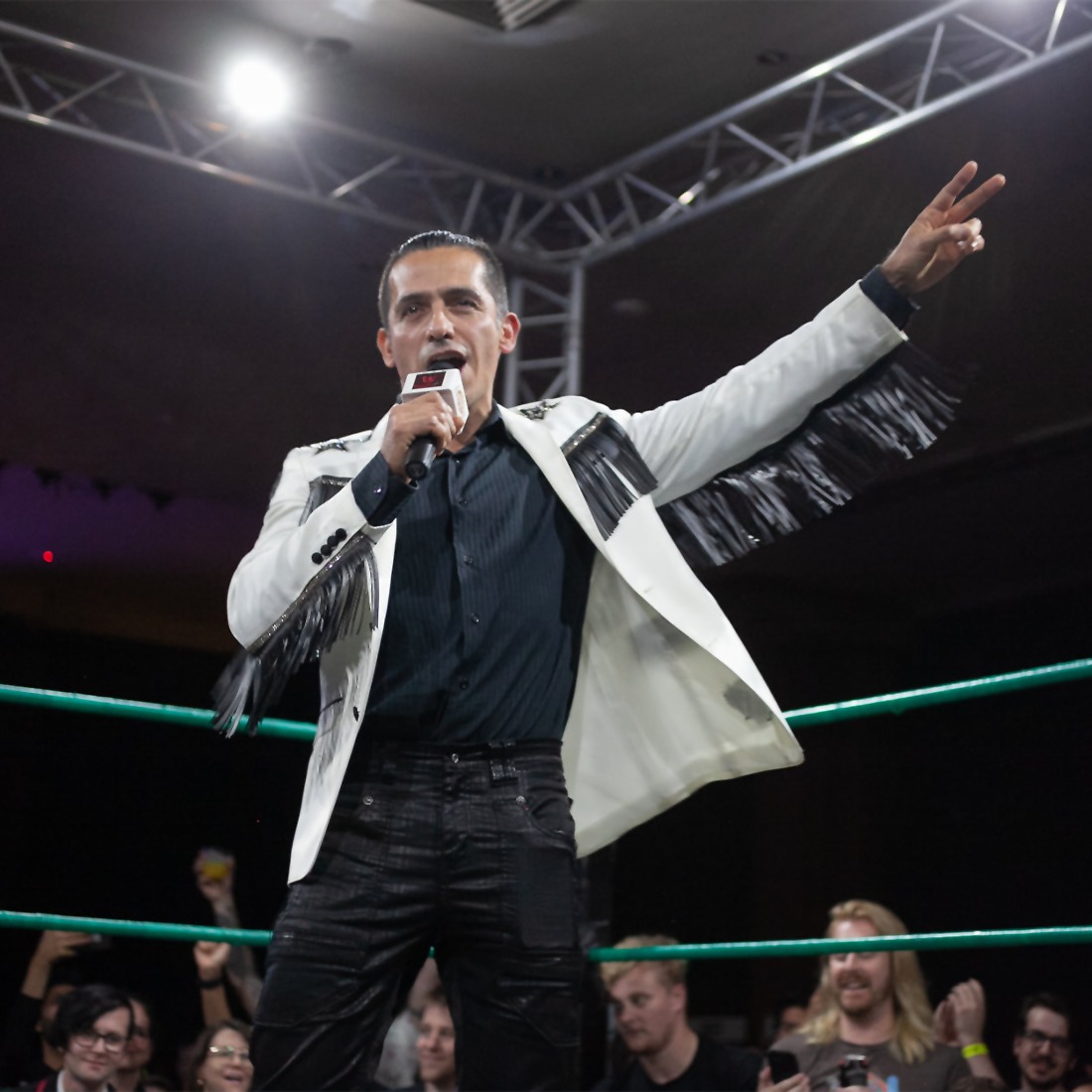 The world of Lucha Fantastica is a must-see event. You are introduced quickly to the fast-paced world of Mexican wrestling where a large crowd roars with satisfaction as muscular Luchadores (Mexican wrestlers) battle it out in the wrestling ring. Lucha Libra is a visually spectacular show of acrobatics and body slams, complete with colourful masks, heckling and tequila shots.

Victor Diaz had a mission to bring the wonders of Mexico to Australia through Lucha Fantastica, a Mexican wrestling events company and he did this with great success until COVID-19 hit. In true fiesta spirit, Victor set out on a mission to develop his business for future success, assisted by the Business Recovery and Resilience Mentoring Program.

“It has been very challenging, the last couple of years. But luckily I met an amazing guy, Jeff Webb from JNW Strategic Consulting, who became my mentor and he has been so helpful in assisting me to start thinking ahead to the future and what we can do with the business.” 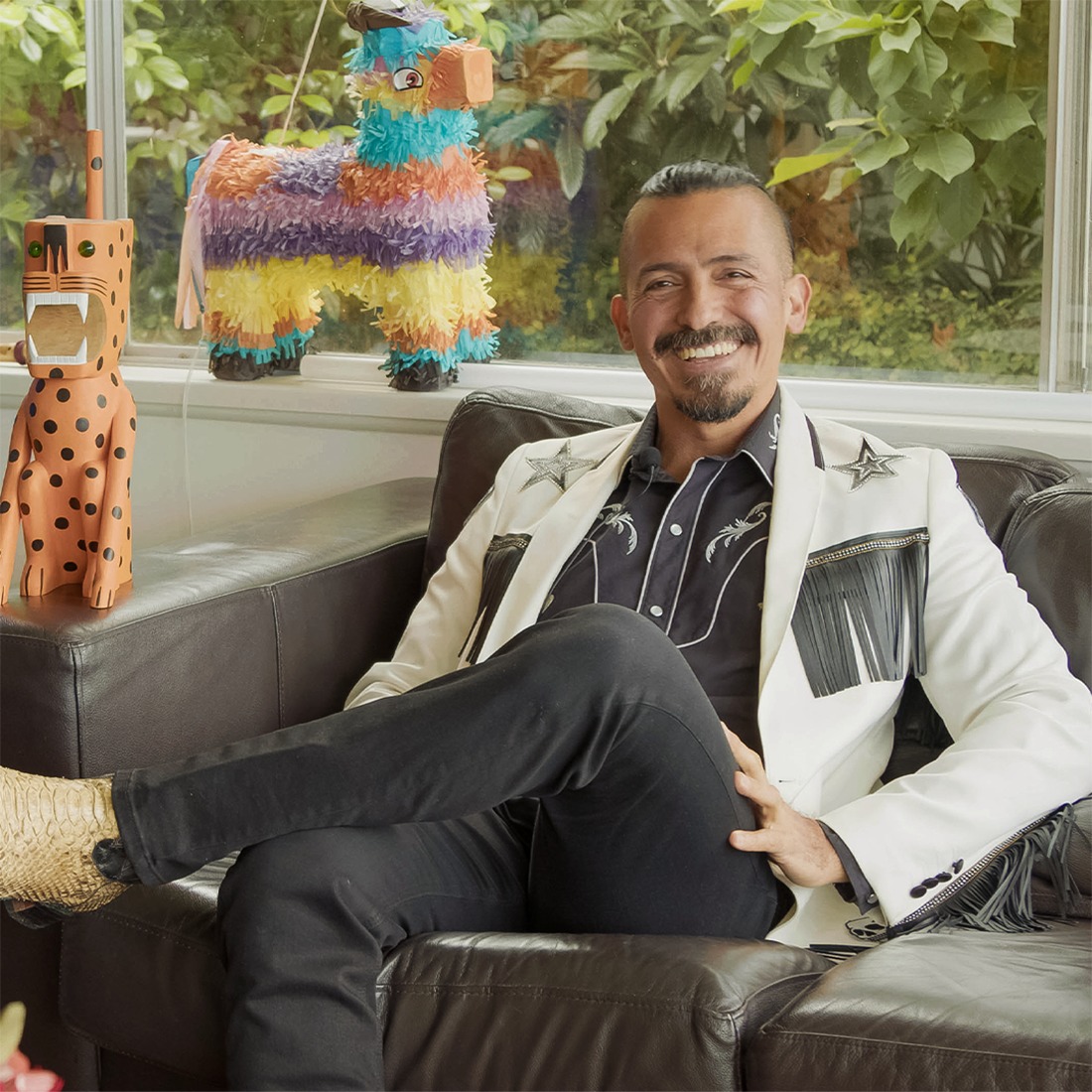 How it all started

A proud Mexican immigrant, Victor launched Lucha Fantastica 7 years ago. He wanted to showcase this unique cultural and social event to the Australian public but with a twist. The secret formula to Victor’s growing success was combining the traditional sport of Mexican wrestling with an array of colourful side acts including burlesque, DJs and aerial artists.

At the heart of each event is Mexican wrestling, otherwise known as the Lucha Libre. Mexican wrestling is a highly popular traditional form of entertainment from Mexico in the form of a dramatic sporting event where wrestlers battle it out in fantastic spandex costumes, masks and sporting acrobatics.

‘Lucha Fantastica is all about showing the love for my culture, the love from my home right here in Australia, my new home,’ Victor says.

“It’s more than Mexican wrestling, and it’s more than a Mexican party, we are actually bringing Mexico and Latin America to you, that’s the idea.’

Out of the ring

The public flocked to Victor’s shows, craving a taste of urban Mexican culture until COVID-19 hit brought the events industry to a grinding halt including Lucha Fantastica.

In need of inspiration and assistance, Victor took to Google and after extensive research, he come across the Recovery and Resilience Mentoring Program. Victor was introduced to Jeff Webb from JNW Strategic Consulting who became his business mentor for the duration of the program which includes up to four 2-hour mentoring sessions.

‘As a Mexican immigrant, I feel very lucky to be in Australia because the help here is actually really amazing.’

Ready to jump back into the ring

With support and strategic advice from his mentor Jeff Webb, Victor Diaz worked on a range of ideas that could improve his business and develop other ventures for the Victorian events scene. Victor was able to host a range of Mexican events from street food fairs, tequila and mezcal tastings and Latin American and Mexican dancing shows.

‘I’m very happy that everything is opening again and I’m very happy. The future is looking amazing,’ He smiles.

Find out more about Business Recovery and Resilience Mentoring Program and how it can assist you with your small business.