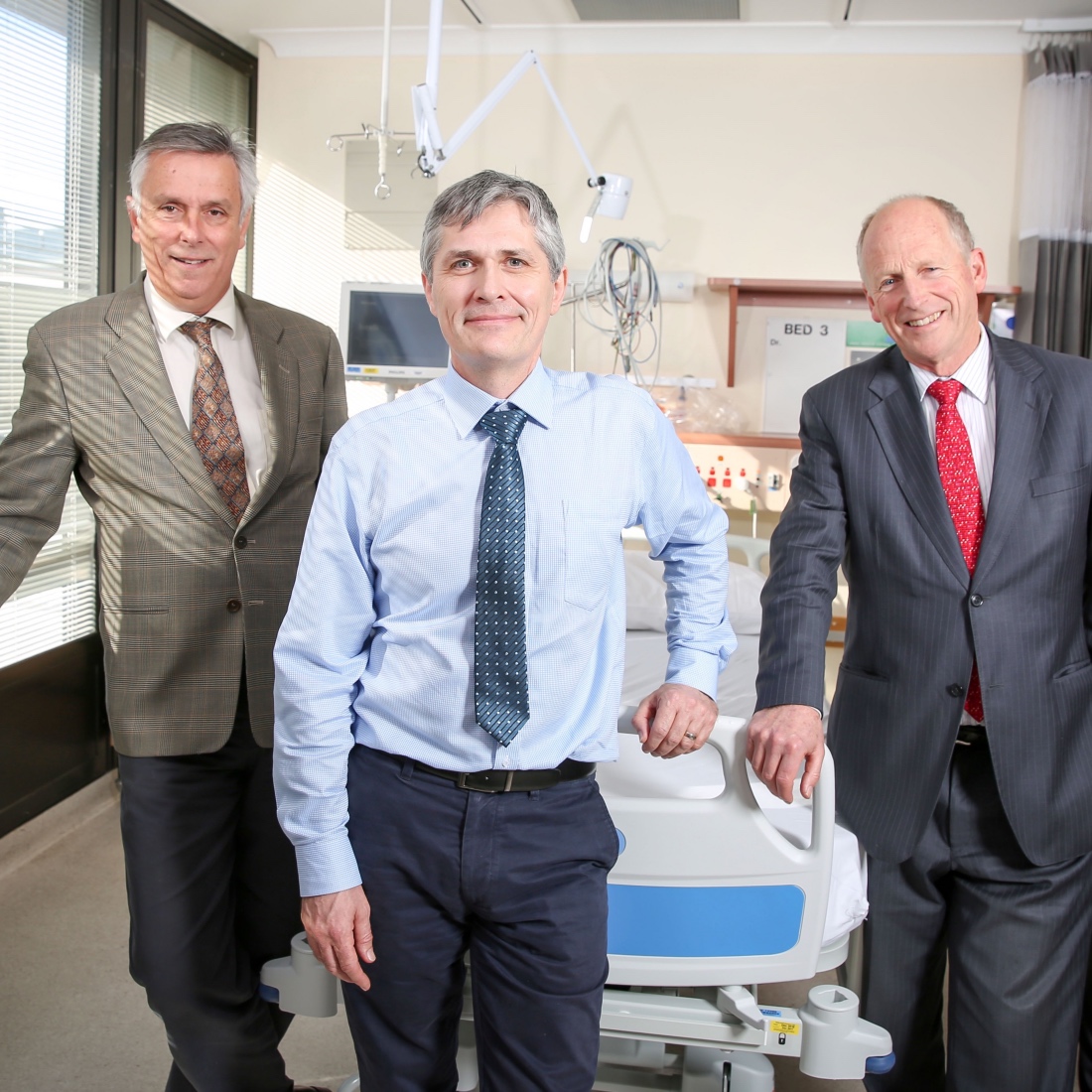 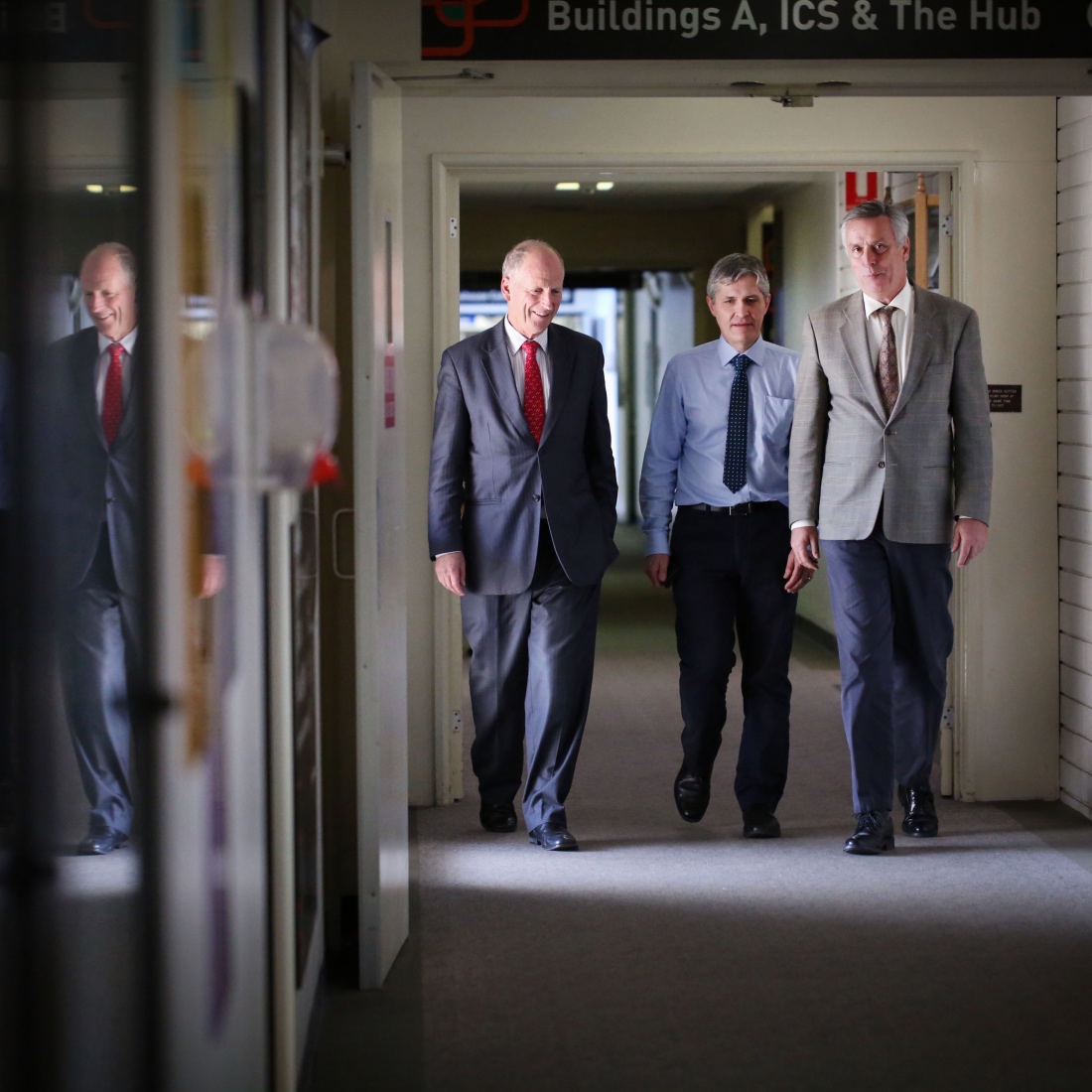 What if there was a technology in hospitals that could predict if a patient was going to have a heart attack, even as much as a day before a potential incident, and all using artificial intelligence?

It sounds like science fiction but Incarta IT has already developed it and it’s being trialled in Victorian hospitals in Melbourne and Shepparton right now.

Incarta IT is a technology business that does most of its work in the health sector. It manages infrastructure, design and supply devices and, increasingly, manages and analyses clinical data with a focus on intensive care units.

Marcus Young, who founded the business with his brother Nicholas in 1997, was motivated to start Incarta IT and “do some good in the world”.

A formal clinical trial is underway of a new technology that is processing clinical data – primarily pathology data – in real time to predict the likelihood of an adverse event such as a heart attack. While he stresses their system is embryonic, results to date suggest the system is working and that a high percentage of at-risk patients can be successfully identified 24 hours before such an incident.

“It’s easy to overstate success at this point, but it is real and is incredibly exciting for the future of healthcare,” says Marcus.

Such a system would provide an early warning system for doctors, allowing treatment to start early and could ultimately save lives.

The cost of providing an intensive care bed is upwards of $4,000 per person per day. If Incarta’s system can save one hospital 100 days a year by treating “crashes” before they happen it will have saved that one hospital the better part of half a million dollars. 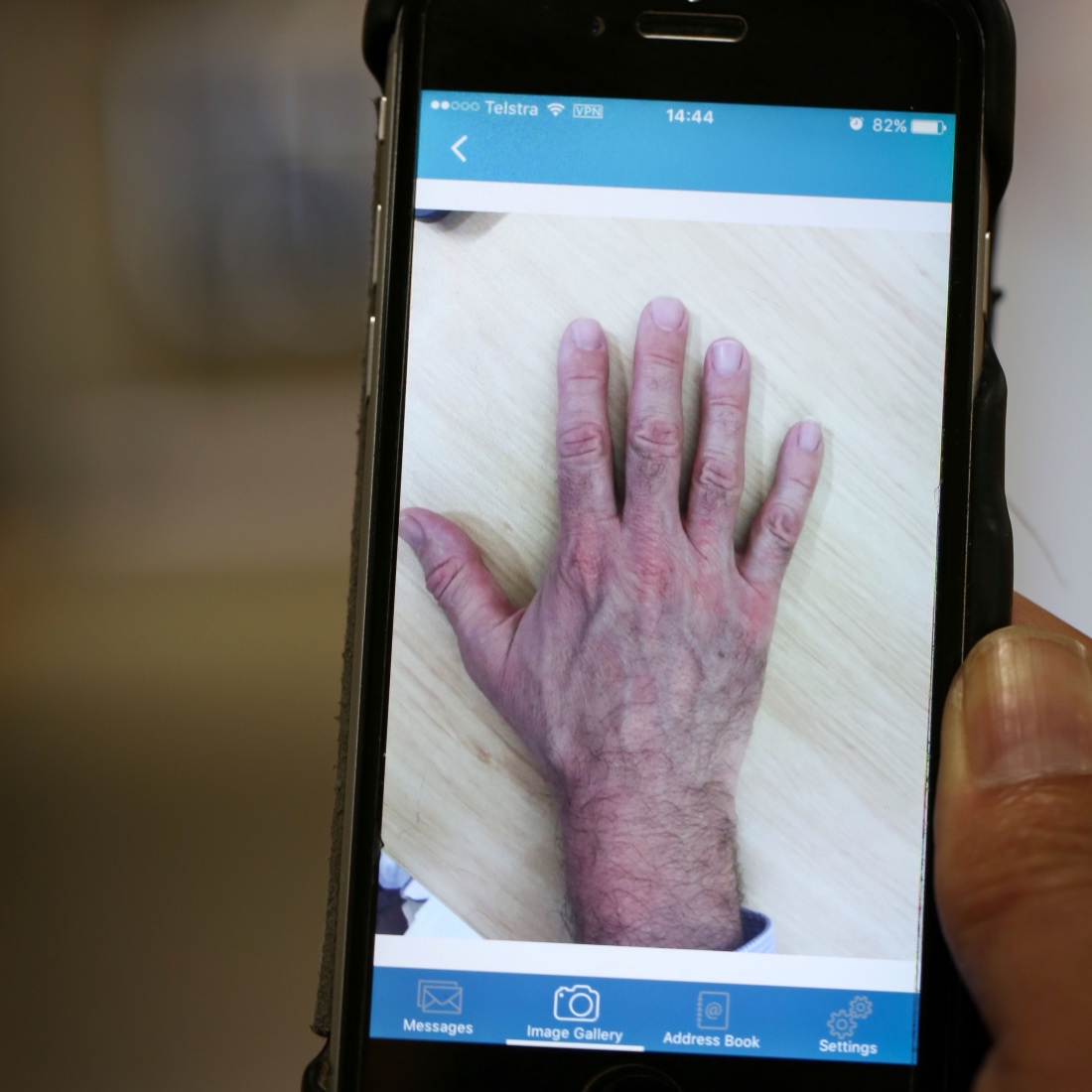 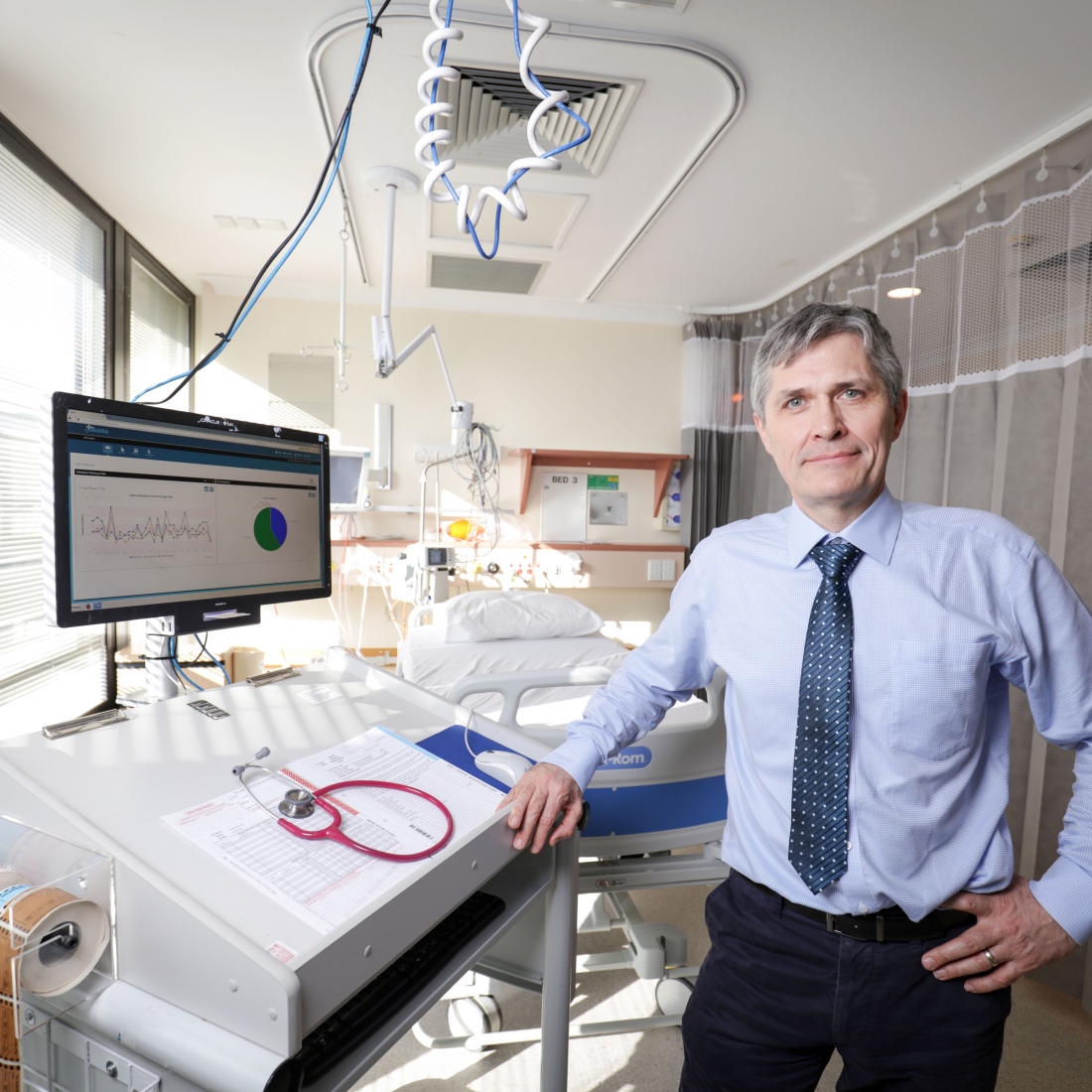 There are about 180 intensive care units in Australia and New Zealand.

Incarta is currently working to build the system into a cloud application to increase take up by more hospitals. It’s no easy task. The system works by taking in and processing the millions of data points produced by hospitals. However, it’s feasible because it’s an automated process. While the data is complex, it’s existing information that is already circulating through the hospital, such as blood test results.

Incarta’s expertise in the health-data space has lead it develop ALARTA, a software program to manage Intensive Care Units (ICU).

“Intensive care is an incredibly complicated, data-rich environment and there are a number of big, multinational players in the space,” Marcus says.

“It’s not overstating to say that a piece of software to manage 20 ICU beds costs millions of dollars. We want to disrupt that paradigm.” 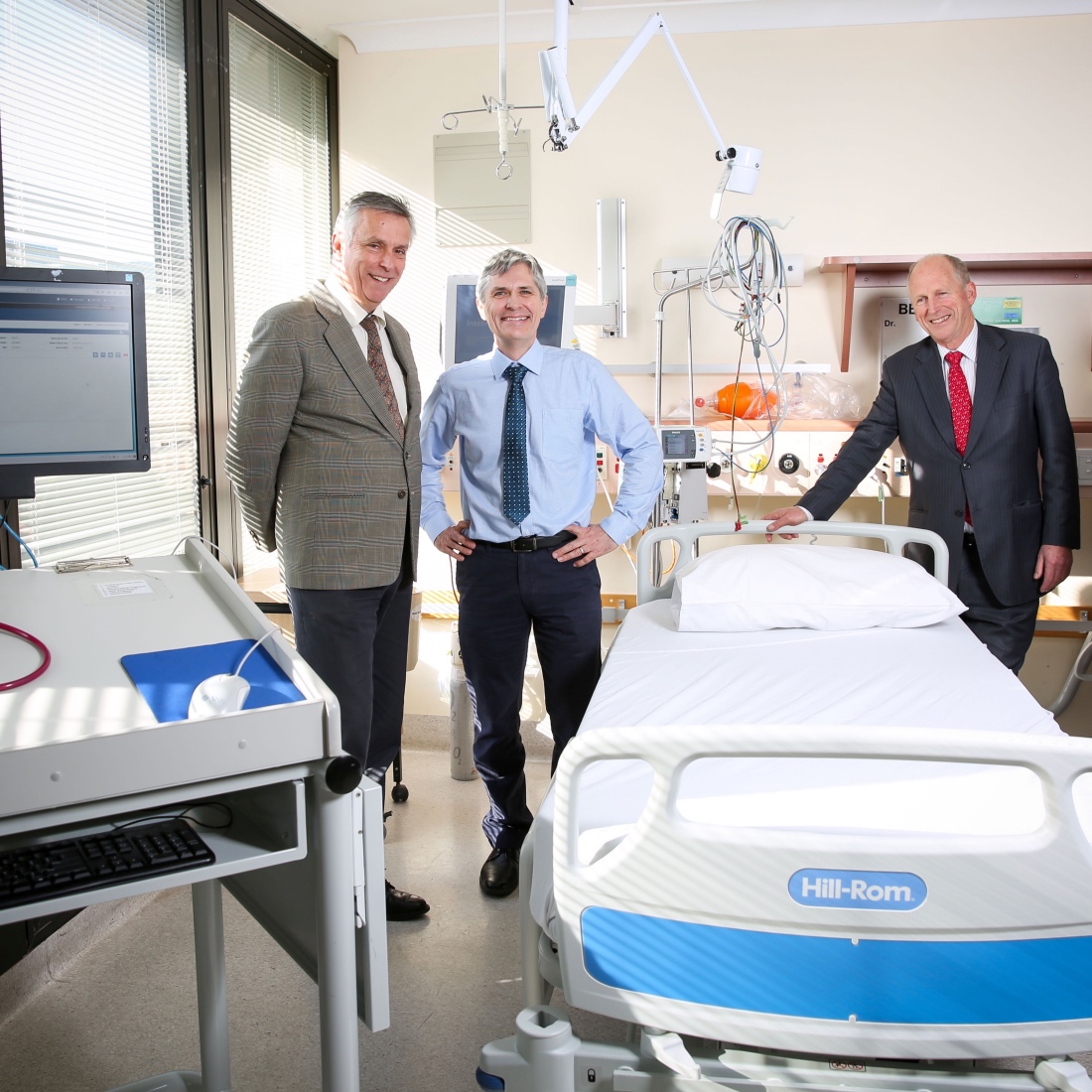 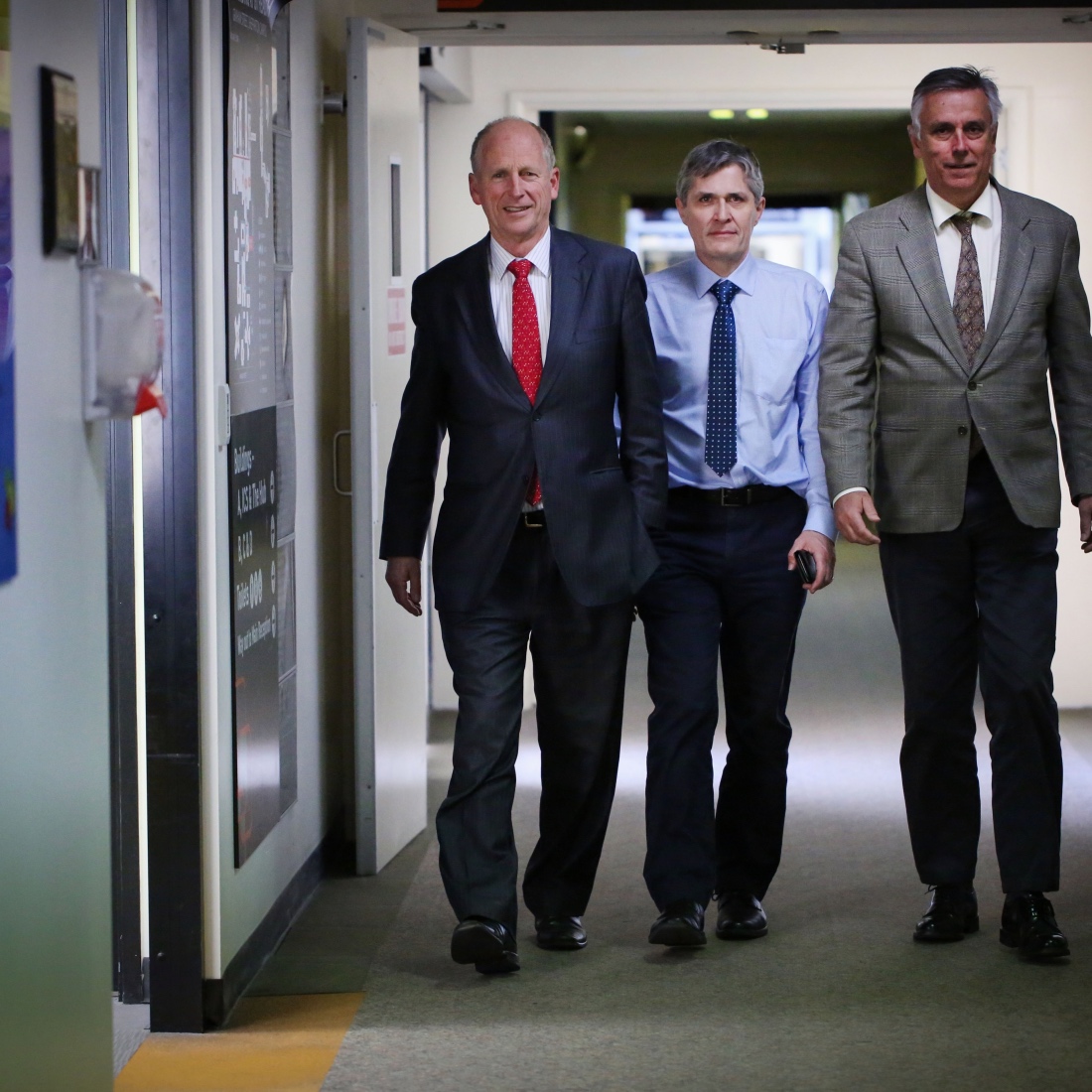 ALARTA is an ICU record system built from the ground up and delivered via web browsers. Providing doctors with ready access to clinical notes, charts and data.

The system has been in use at Melbourne’s Austin Hospital for two years, and Marcus says it costs a fraction of similar systems, despite a high level of sophistication.

Through use of artificial intelligence and chat functions, the plan is for ALARTA to evolve into a system where doctors can ask a bed for information about the patient sleeping in it and be provided with everything they need to know.

The convenience of mobile phones is leading doctors to use them to easily photograph patients in consultations, but the Australian Medical Association has recommended against the practice, citing security concerns.

CLICKS is an answer to that, providing a closed, encrypted system where doctors can safely share images with other authorised practitioners and automatically include them in patient records.

The main challenge facing Incarta is that, as a small innovator, it’s perceived as a riskier bet than its multinational competitors. But Marcus disputes that big business always delivers better.

“Smaller innovators tend to be less encumbered, more agile and more responsive to their customers’ needs; they can also deliver more effectively on their objectives from a time and cost perspective,” Marcus says. 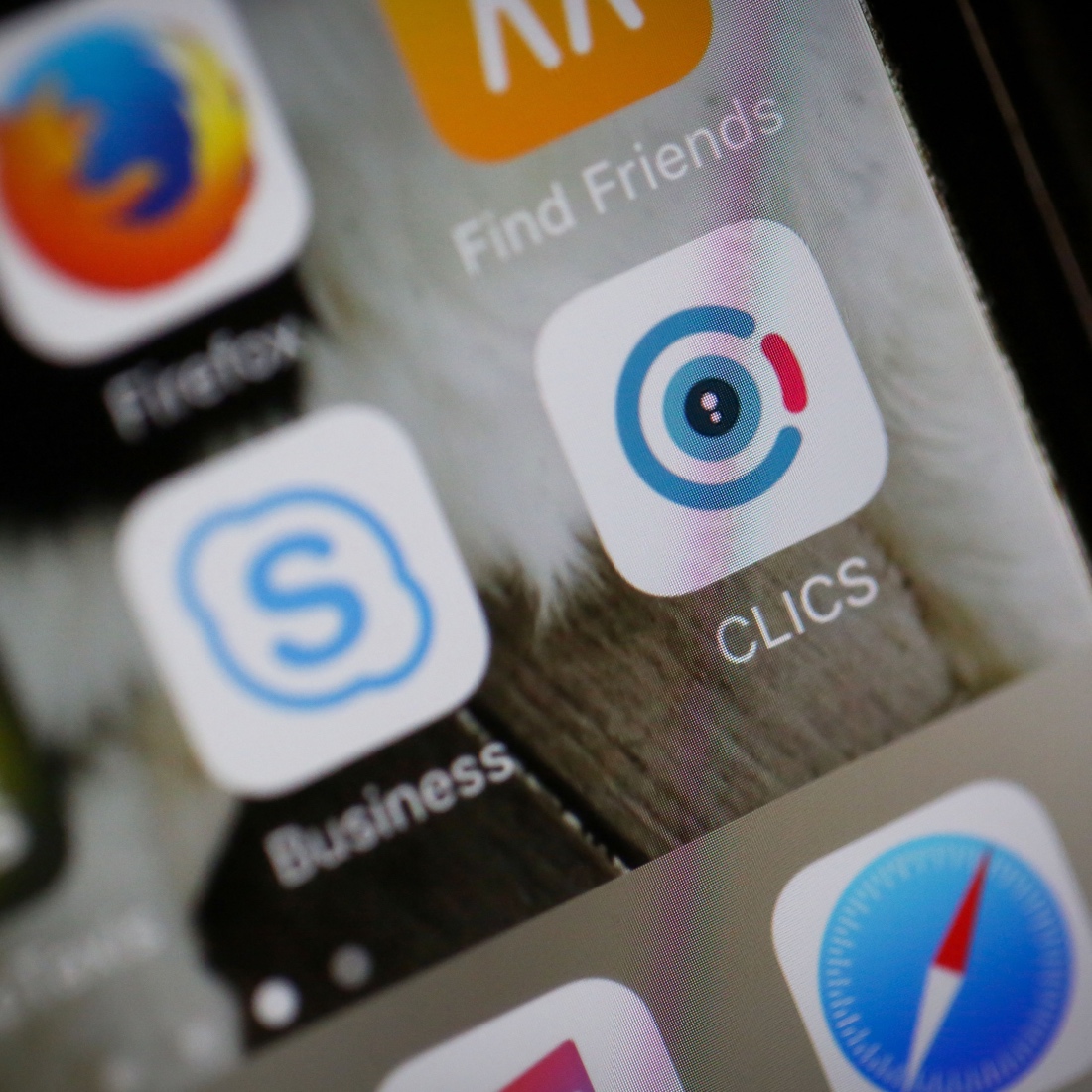 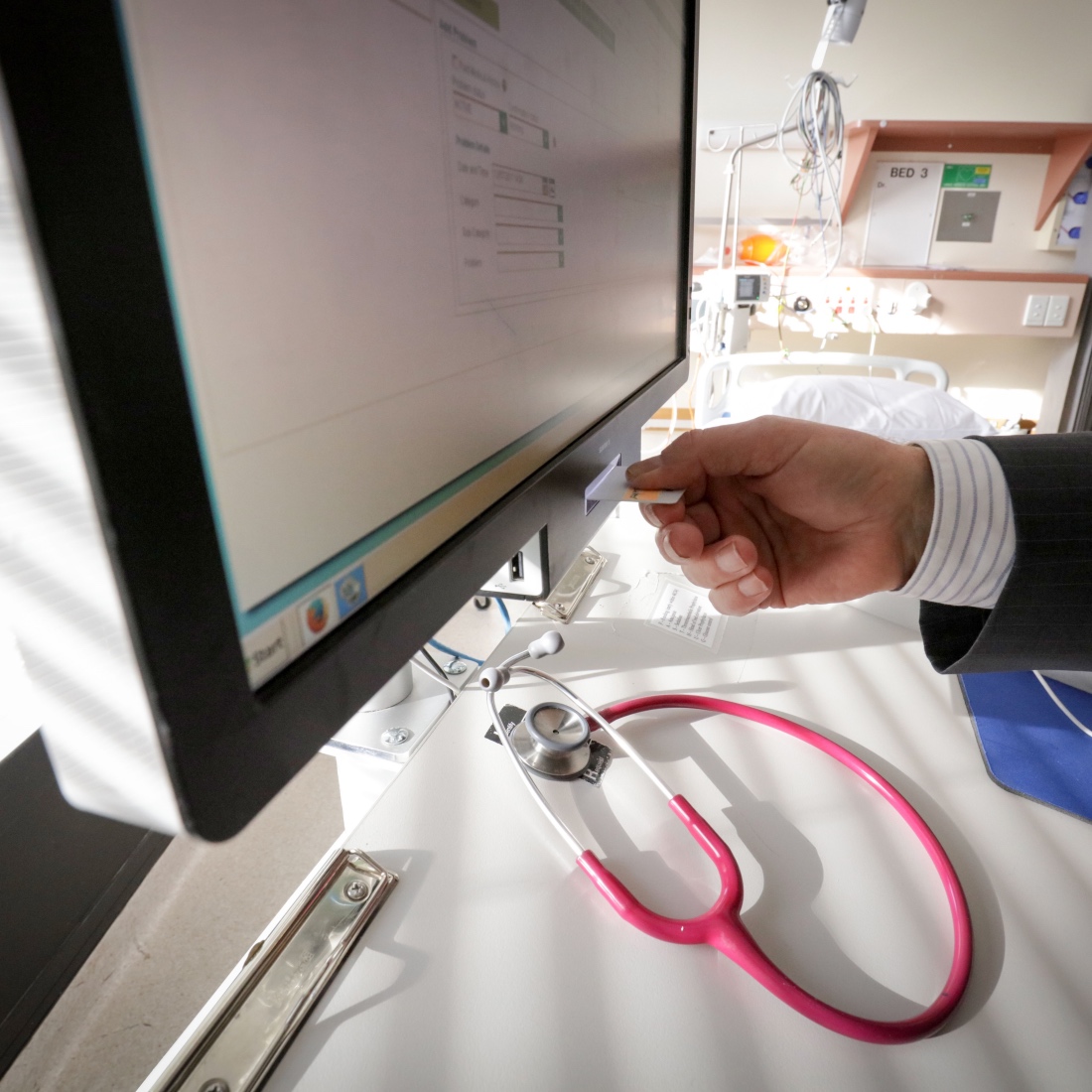 Marcus and Nicholas are passionate about research, development and technology and wanted to use their engineering acumen and creativity in a way that would do some good in the world.

Marcus admits he started out less focused on the business side of things and credits mentoring services provided by Small Business Victoria for giving him the perspective to step back and build his engineering into an enterprise.

“The support programs available through Small Business Victoria have provided invaluable assistance with structuring our business and enabling us to establish a stable commercial footing.

“The seminar programs helped us to identify the necessary steps to convert our research into innovative, commercially viable products. I wish I’d found them a few years earlier to be honest.”

Attend a Business Victoria workshop or event to improve your skills, network with others and get advice on your business from an expert or mentor.