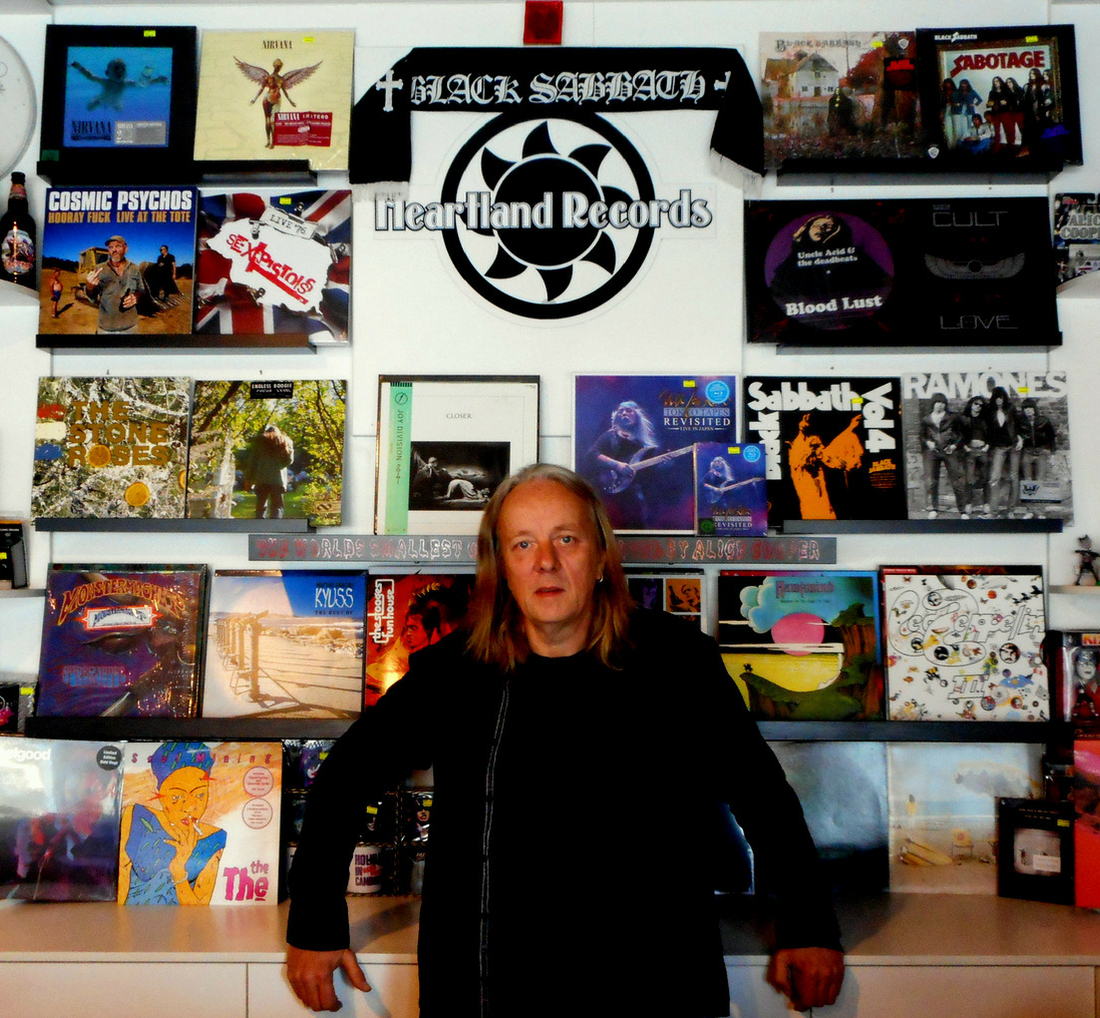 When Paul Cook decided to open a record store back in the early 90s there was no such thing as Spotify or iTunes. Some things you just can’t prepare for but it’s essential you learn to adapt.

Fast forward 24 years and Heartland Records has never been more secure, despite the fact that Melbourne has more record stores per-capita than anywhere else in the world.

How did he do it? Paul talked to us about how to start a business on a budget, the importance of keeping up in a digital world, and what cooking and running a record shop have in common.

Take us back to the beginning. What were you doing before this?

Before owning Heartland I was a chef. Although I enjoyed it, I never really felt it was for me and had no aspirations to own my own restaurant or anything. My first love has always been music.

Back in the late 1980s I was going to every record shop and lots of record fairs and thought maybe I could do this as a sideline/hobby-type thing. I started accumulating some stock and did my first record fair around 1990. I really enjoyed the buzz I got from being a part of it all instead of just a customer.

After a year or so of doing markets and fairs in my spare time the hotel I was working at shut down. I now had a decision to make. It was tough because this coincided with the birth of my daughter. The easy route would have been to just get another job as a chef but I decided to give record dealing a go. 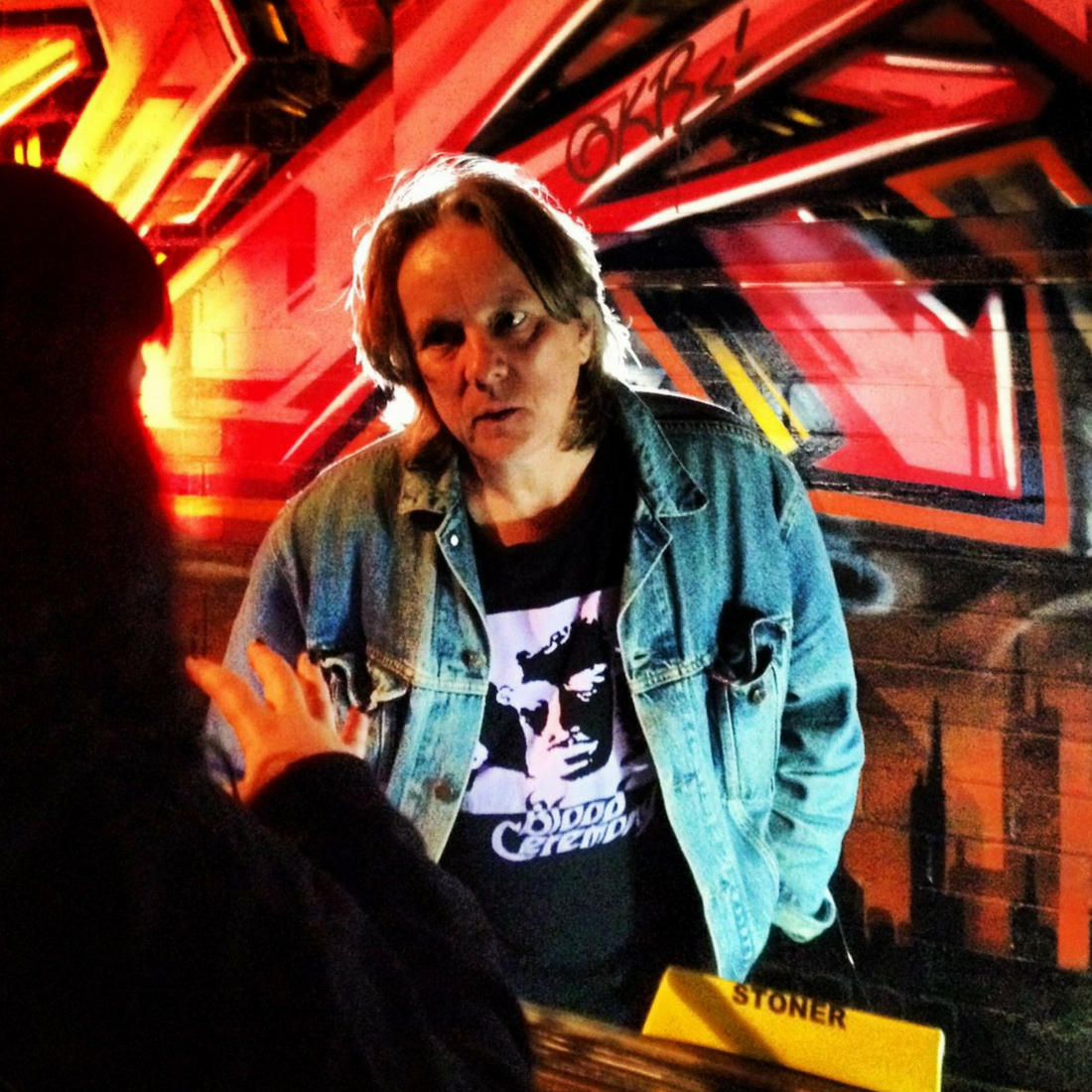 How much capital did you have?

My friend Chris and I had less than $10,000 to start with and had tried to get a bank loan, but neither of us owned any property so that was not an option. It was 1993 and we were on our own with no retail or business experience between us. The amount of stock we had was nowhere near enough to fill a shop but we had signed a three-year lease so thought it best to open the doors and see what happened.

I had a friend design a logo and we got the windows painted and an A frame made to put out on the street – and that was about all we could afford.

When you opened in 1993 there was no such thing as digital music. How big an impact did that have on your business when it came along?

By the late 90s the internet had become a serious competitor to all retail outlets. eBay in particular gave people more options. The warning bells were ringing and the next few years were tough. The thought of just going back to trading at fairs certainly crossed my mind. It doesn’t matter how quiet the shop is you still get all the bills at the end of the month and I was struggling leading into the early 2000s.

Around 2003, a thing called iTunes appeared and this made trips to your local music store redundant. This new technology certainly had an effect on us, but nowhere near as much as it would have hit the major chain stores.

I still stand by the fact you can’t download a record and, with that in mind, concentrated on having a diverse range of titles and getting new stock as often as possible to keep things fresh.

Rather than battle technology I thought it best to embrace it so I started selling on eBay and did very well out of selling unique Australian product to a worldwide audience. New things are always daunting, especially the older you get, but in order to survive you have to acknowledge them or at least decide what may be a fad and what is here to stay.

There is usually a honeymoon period for anything before it becomes the norm so there aren’t many surprises. I don’t consider myself a technically-minded person but I’ve forced myself to keep up. Trying to get my website up and running the first time almost reduced me to tears but, in retrospect, that was due to choosing a poor company. So I advise people to choose carefully when making this kind of important decision. 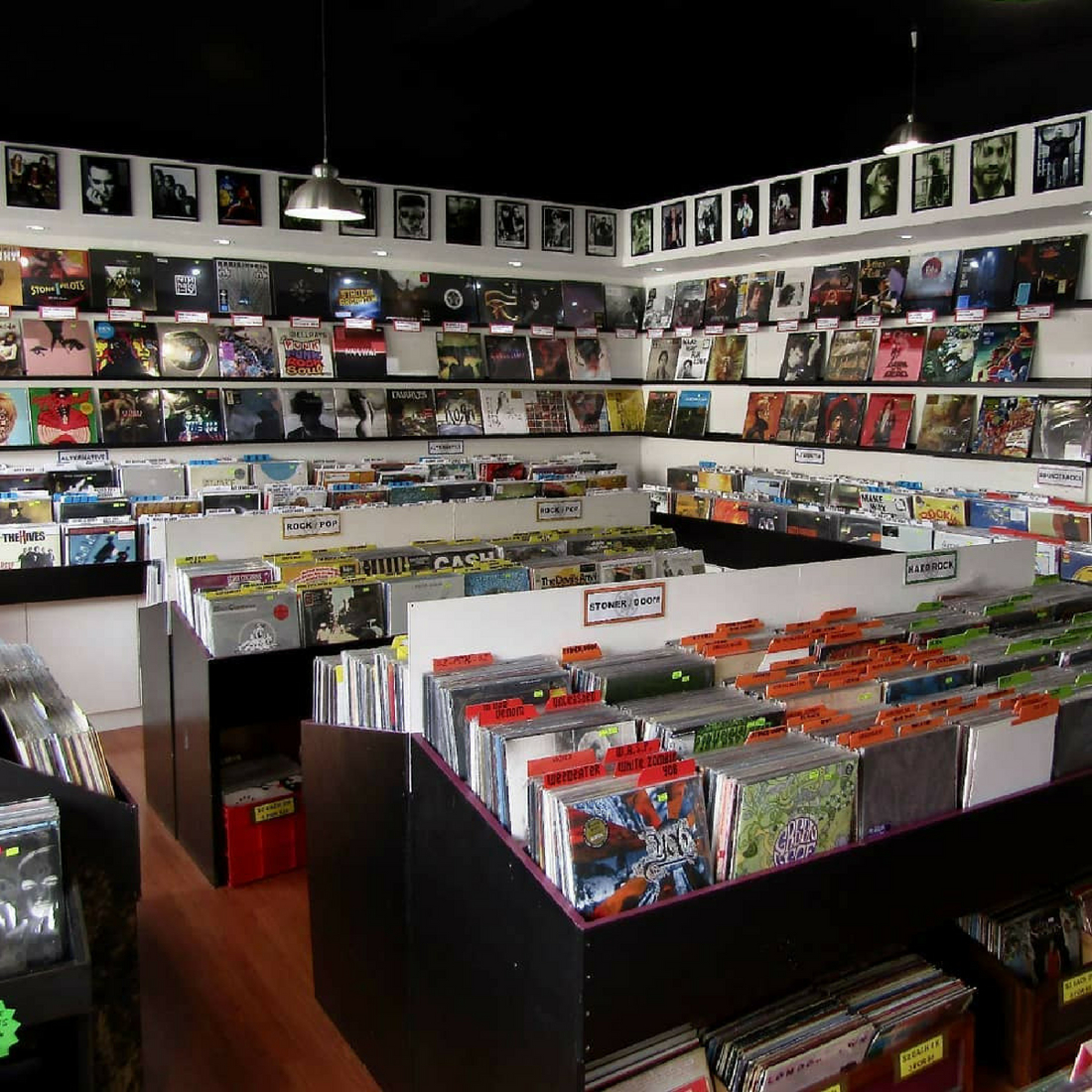 With the rise in popularity of online shopping competition is higher than ever and a website, or at least a strong web presence, is essential.

Although our web sales only count for less than 20 per cent of our total sales I still see it as a very strong advertising tool and spend a lot of time working on this side of things.

We update every day and add new product weekly. It’s essential to keep people interested and, along with Facebook and Instagram, it makes people feel like they are part of something instead of just a customer.

What’s one of your biggest problems now?

Vinyl is more popular than it has ever been. Just about every artist is releasing vinyl and record companies are pressing all the back catalogues they abandoned for CD. One of the main problems facing stores these days is what do I stock? Nobody can stock everything and the new-release sheets keep coming day after day. Do I restock what I just sold or get something new in? These are nice problems to have but problems nonetheless because mistakes can prove costly.

I still believe if you have an item in stock in front of someone you have a much better chance of selling it than offering to order it in. People like to browse shops and are spontaneous buyers so having too much choice is a good thing.

Did your former job have any impact on your current job?

Being a chef taught me how to work in a fast, orderly way as well as concentrate on presentation. I have been told many times how neat and orderly my shop is and first appearances count for a lot. I think the shop is a representation of myself and I’m sure this is something that has paid off because people talk and I hear over and over about how this shop or that shop is dirty and messy and has no new stock, etc. Word of mouth has been one of our best allies over the years.